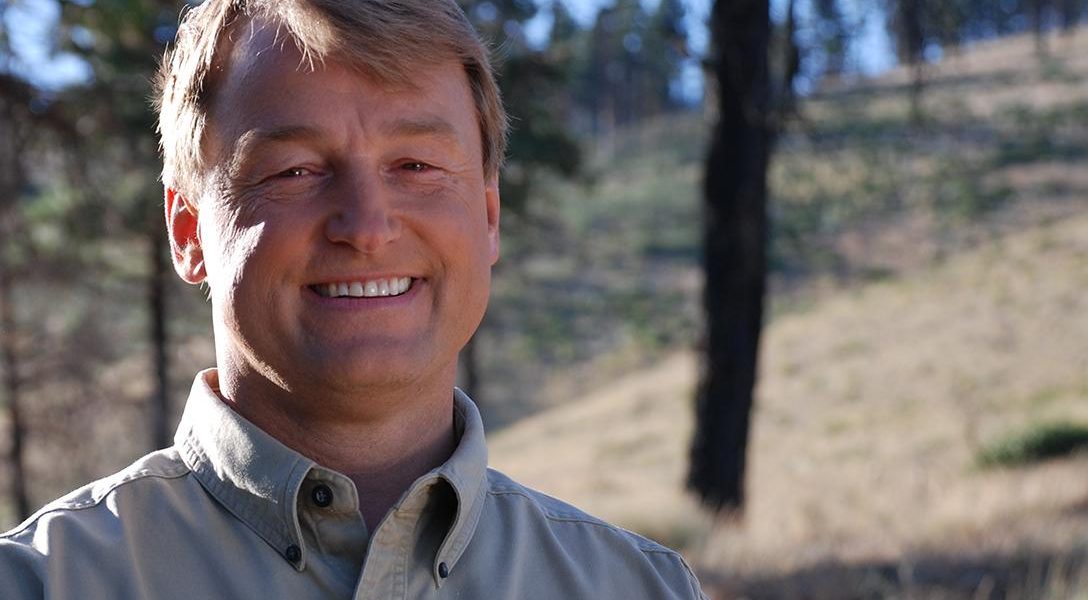 Threat to Senator? A threatening note was left at Senator Dean Heller's Las Vegas office Saturday. The text of the note was not released by authorities. Heller has been in the news lately as one of the possible swing votes needed to pass the Republican health care bill. The Nevada Independent is reporting the vote note contained a death threat. Photo credit: Dean Heller / Flickr (CC BY-SA 2.0)
Editors' Picks

Prime Minister Paolo Gentiloni is livid that the rest of Europe has refused to take its fair share of migrants and that they have closed ports to rescue ships as the number of refugees attempting the treacherous crossing from Libya to the Continent has surged.

The statement comes after a wave of attacks against Jewish institutions and individuals.

New York prosecutors are following a paper trail of a former Trump campaign manager that leads up to $16mil – and the doorstep of Paul Manafort.

In a podcast interview with David Sirota, the Russian group’s founder, Nadezhda Tolokonnikova, compared the left’s scapegoating of Putin with Trump blaming “Muslims and Mexican workers” for America’s problems.

Liberal president Moon’s attempt at dialogue, rather than confrontation, is a new approach to solving the conflict. Previous attempts at dialogue were made by the North but were rebuffed by the South’s then Conservative president. However this proposal comes on the backdrop of US-South Korea testing of missile defense system THAAD.