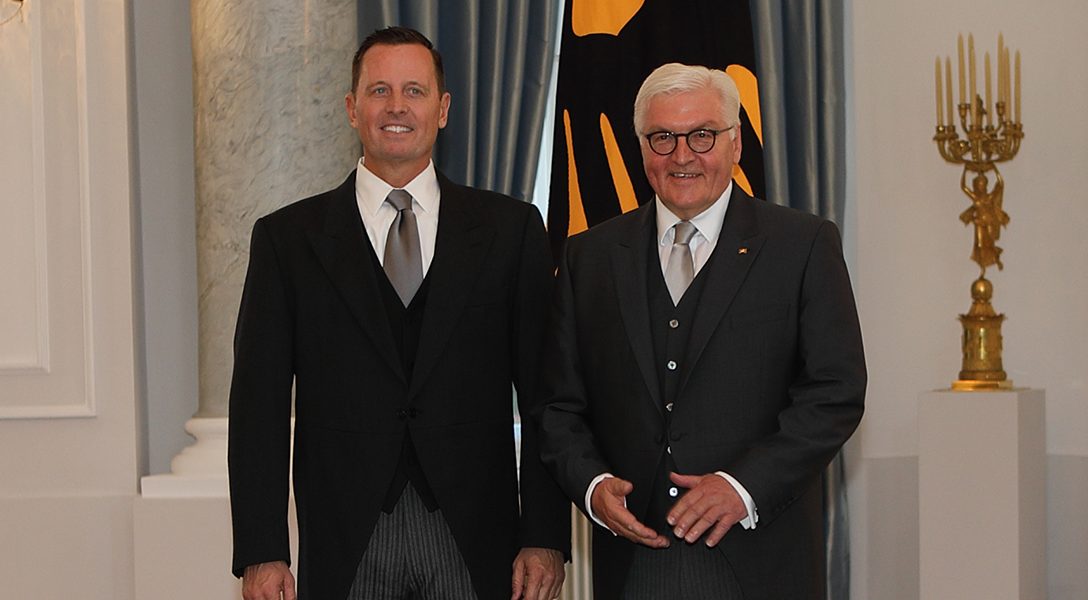 Social justice groups have sought to chip away at a perceived unfair criminal justice system, but their efforts fell short on Tuesday. Here are a few reasons why.

French president Emmanuel Macron is supporting a new bill that would give judges 48 hours to determine if a news story was “fake news.” It’s worth noting this bill would only affect new stories three months prior to an election. Ironically, though, the bill comes a few days after one of Macron’s aides was accused of influence peddling and is now under investigation.

The author writes, “As long as we in Israel control Gazans’ water supply, electricity, land and sea crossings, and airspace — and also their future — we must accept their right to protest without ordering our snipers to open fire from behind a fence.”

From MSNBC: “Senator Jeff Merkley [D-OR] describes seeing recently arrived immigrants held in “cages that looked a lot like dog kennels” at a Customs and Border Protection facility in McAllen, Texas, where children were also being separated from their parents.”

The author writes, “The recent revelations about Facebook and Cambridge Analytica, or Facebook and device makers last week, show how far people are from knowing how their data is used — much less being in control of it. The recent flurry of emails about ‘updates to our privacy settings’ that you’ve seen in your inbox due to Europe’s General Data Protection Regulation (GDPR) can be directly traced to Snowden’s actions.”