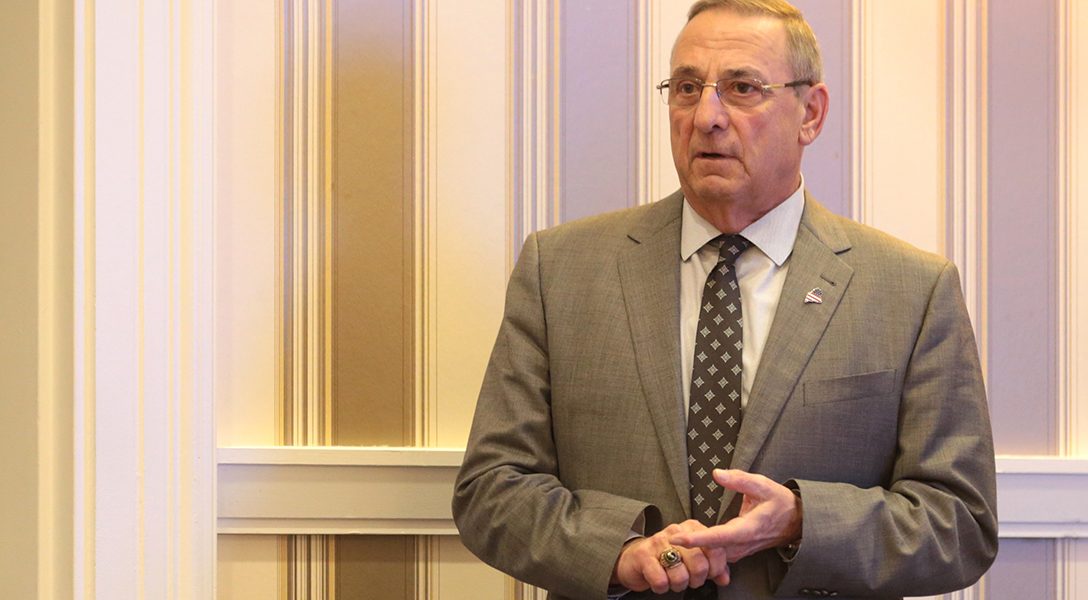 Richard Uihlein shuns the spotlight, but the shipping-supplies magnate has become one of the most influential Republican patrons in the country.

Is Your DNA Safe? (Reader Steve)

The recent arrest of the alleged Golden State Killer was achieved by matching his DNA by way of a commercial DNA site such as Ancestry and 23andMe. While popular opinion is positive about locating the Golden State Killer, this article argues that the public should be worried about making sure their DNA is protected.

Police are not the only members of law enforcement who act questionably. This article reveals that $60 million has been paid to victims of violence by border patrol agents.

What started as six privately-owned cameras to stop a crime wave in San Francisco has grown into a vast web of surveillance. And it’s still growing.

The author writes, “Amid the handwringing of many in the corporate media over comedian Michelle Wolf’s monologue at the White House Correspondents’ Association over the weekend, few took notice of reports that the Justice Department took a step away from protecting journalists on Sunday, deleting language in its policy manual regarding press freedom as well as racial gerrymandering.”