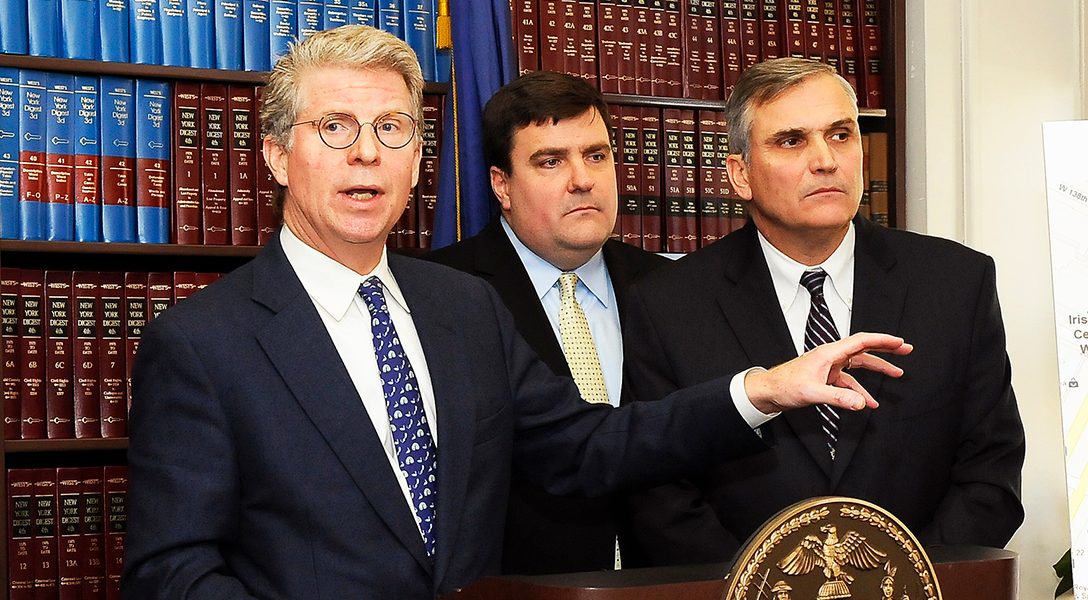 Central banks have pumped trillions of dollars into global markets, creating unstable loans and escalating levels of global debt that could plunge the world into another financial crisis, according to Wolfgang Shaeuble.

Remember the huge uproar over the Benghazi deaths? Yet when 4 US soldiers get ambushed in Africa, also in a terrorist-related scenario…..silence.

The Power of Anticorruption in China (Dan)

Chinese leader Xi Jinping has removed two of his top commanders, including one that attended the visit with Trump at Mar-a-Lago. State television says this removal was to combat corruption in the ranks. Others speculate it’s a way to hold onto power.

America’s most popular politician’s Guide to Political Revolution has reached No. 2 on the New York Times best-seller list for Young Adult Hardcovers.

The author writes, “Yet even with the corporate media’s propensity for shoving the costs of the financial failures of the 1 percent onto the rest of America, calling the possibility of debt forgiveness for storm-ravaged Puerto Rico a ‘humanitarian issue’ for investors is a new low.”