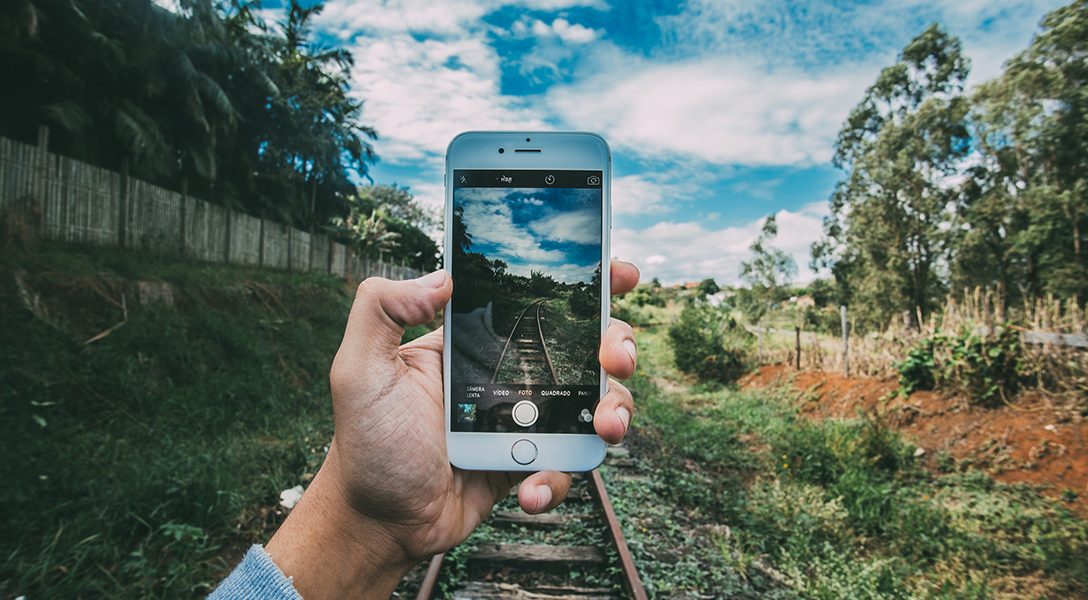 Looking Ahead for Wireless: Use of the Citizens Broadband Radio Service (CBRS) spectrum could increase bandwidth and lower costs for wireless customers. Google and other industry leaders have been working to gain access to CBRS and to develop advanced switching technology to manage integration into existing systems. Photo credit: Arch'educ / Flickr (CC0 1.0)
Editors' Picks

Looking Ahead for Wireless

The author writes, “The UK government moved quickly to make it clear that the prime minister, Theresa May, had always been clear the assessment from Porton Down was ‘only one part of the intelligence picture.’ The comments came hours before an extraordinary meeting in The Hague of the executive council of the Organisation for the Prohibition of Chemical Weapons (OPCW), called by Russia.”

Oligarchs Hide Billions in Shell Companies. Here’s How We Stop Them (Gerry)

The author writes, “As Louis Brandeis, the late associate justice of the supreme court of the United States, once pointed out sunlight is the best disinfectant. Hence let the sunshine in! Lawmakers must make public beneficial ownership registries a priority to ensure that institutions remain transparent and democratic. There is no legitimate reason to allow individuals to own anonymous companies or to help new ‘entrepreneurs’ to create them.”

Ann Coulter gives Trump an ‘F,’ after previously giving him an ‘A+,’ in this New York Times interview. She also warns the president that “Former Trumpers” should “put the fear of God in him.”

The SCOTUS Cases That Could Help the GOP (Reader Steve)

Three high-profile Supreme Court cases could help the GOP in future elections. Here they are.

While ties between Saudi Arabia and Israel have been assumed to be growing secretly for years – despite the two American allies being sworn enemies — never have such positive words from a Saudi ruler been so publicly spoken.