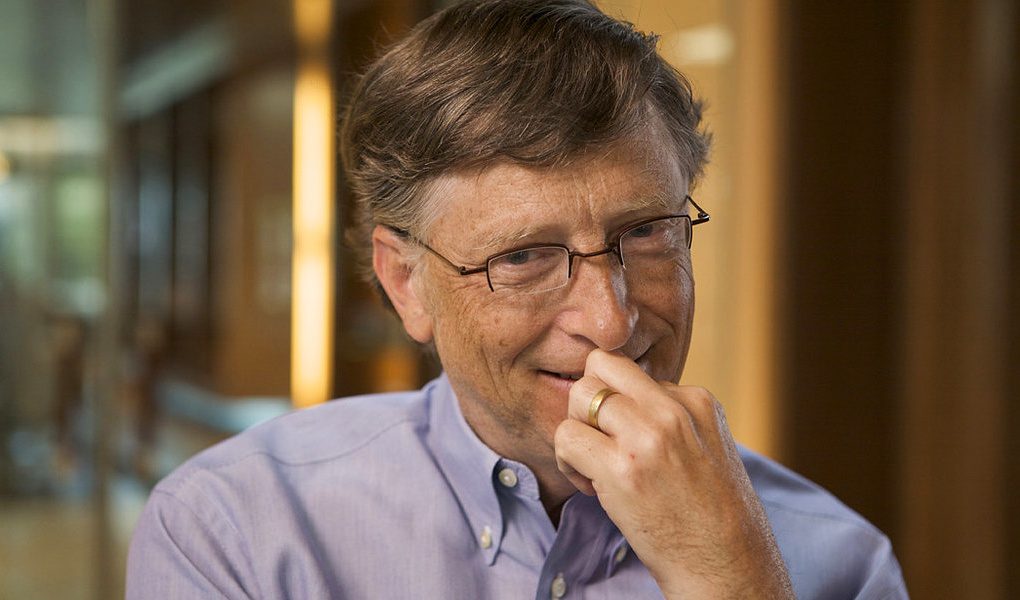 The author writes, “David Legates, a University of Delaware professor of climatology who has spent much of his career questioning basic tenets of climate science, has been hired for a top position at the National Oceanic and Atmospheric Administration. Legates confirmed to NPR that he was recently hired as NOAA’s deputy assistant secretary of commerce for observation and prediction. The position suggests that he reports directly to Neil Jacobs, the acting head of the agency in charge of the federal government’s sprawling weather and climate prediction work.” Photo credit: Famartin / Wikimedia (CC BY-SA 4.0)
Editors' Picks

Ransomware Could Be Biggest Threat to Upcoming Elections (Judy)

The author writes, “Cybersecurity professionals have long worried about the kinds of attacks that could meaningfully disrupt a U.S. presidential election. As November looms, experts are concerned that ransomware may be the vector foreign hackers use to target critical infrastructure — and that governments may not be prepared to respond. … While ransomware may best be known for its use as a blackmailing tool, experts say it could just as easily be deployed as a politically motivated attack, one meant to cause chaos and sow public doubt about electoral processes. Theoretically, nation-state hackers from U.S. adversaries like China, Russia and Iran could all perpetrate such a scheme.”

The Desperate Fight to Save His Family Ends in Tragedy (Dana)

From the Oregonian: “Chris Tofte blew past the blockade, his green Jeep Cherokee aimed for the bowels of the raging Beachie Creek fire. It was around 4 a.m. Tuesday morning, and he was desperately searching for his wife, son and mother-in-law. … Halfway there, the road flanked by walls of fire and fallen trees, he stopped for a man whose arm was badly burned. The man wanted a ride but didn’t get in when he found out Chris was headed deeper into the wildfire. Chris agreed to pick him up on the way down, but the man wondered out loud whether he’d make it.”

From the Council on Hemispheric Affairs: “An extraordinary leaked document gives a glimpse of the breadth and complexity of the US government’s plan to interfere in Nicaragua’s internal affairs up to and after its presidential election in 2021. The plan, a 14-page extract from a much longer document, dates from March-April this year and sets the terms for a contract to be awarded by USAID … [It] describes the task of creating what the document calls ‘the environment for Nicaragua’s transition to democracy.’ The aim is to achieve ‘an orderly transition’ from the current government of Daniel Ortega to ‘a government committed to the rule of law, civil liberties, and a free civil society.’”

Self-Driving Pods and Outdoor Terminals: How the Pandemic Could Change US Airports (Russ)

The author writes, “The airport experience has long been synonymous with stress: huge arrival areas, frantic security checkpoints, cramped trams shuttling groups between terminals — with, of course, lines at all of them. And when airports return to normal passenger volumes, the stress of a long line or a crowded terminal will no doubt be exacerbated by the potential presence of the novel coronavirus. A leading airport architecture firm says there must be a better way to organize and transport passengers after the pandemic, and it is already proposing some high-tech options to get there.”

The author writes, “Humans are intent on going to Mars, but what will martian cuisine be like? Thanks to the work of researchers at the University of Queensland in Australia, there could be a side of guacamole to go with all the Mars potatoes. Ph.D. student Chris O’Brien successfully developed a liquid nitrogen cryopreservation technique for avocado shoot tips. It’s the same kind of method used to deep-freeze human sperm and eggs.”