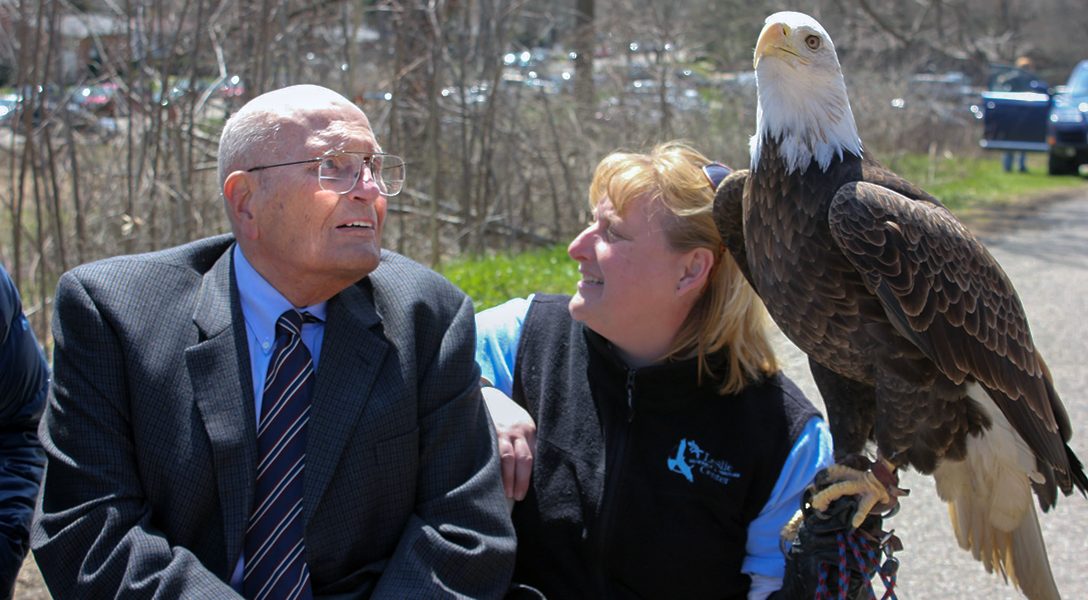 John David Dingell Jr. served in Congress for 59 years. The former congressman quoted Norm Ornstein: “in 2050, 70 percent of Americans will be living in just 15 states. That 70 percent will then have 30 senators, and the remaining 30 percent of the people, mainly those living in the smallest and poorest states, will have 70 senators.” Dingell’s solution is to abolish the Senate, along with three other prescriptions. Photo credit: Leslie Science & Nature Center / Flickr (CC BY-SA 2.0)
Editors' Picks

Longest-Serving US Congressman Wants to Abolish the Senate

George H.W. Bush, Icon of the WASP Establishment — and of Brutal US Repression in the Third World (Reader Steve)

From the Nation: “Obituaries have transformed the terror that Bush inflicted, depicting it as heroism.”

It’s Official: DC Council Has repealed Initiative 77, Which Would Have Raised Pay for Tipped Workers (Jimmy)

The author writes, “After hundreds of thousands of dollars in campaign spending, tens of thousands of voters heading to the polls and hundreds of angry calls and emails to lawmakers, a contentious fight over restaurant workers’ pay in the nation’s capital ended with a quick vote by the DC Council.”

The author writes, “Arnold Schwarzenegger says he wishes he could travel back in time like the cyborg he played in ‘The Terminator’ so he could stop fossil fuels from being used.”