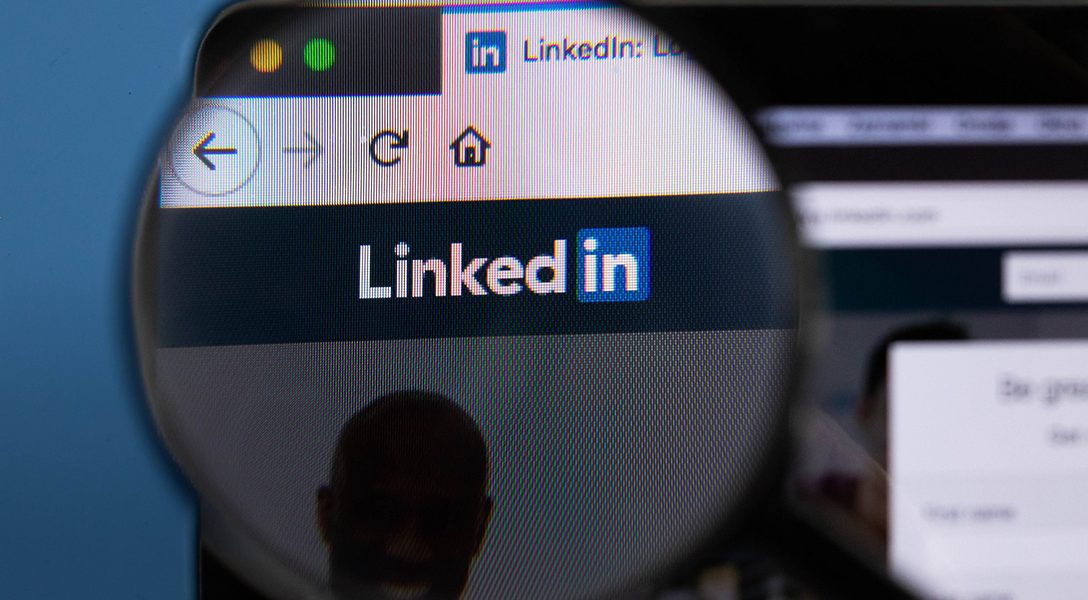 The author writes, “John Yoo has an unusual vantage point on two key questions that will burn through the Senate’s confirmation hearings on Supreme Court nominee Brett Kavanaugh, which begin Tuesday. The first: How much power does the Constitution give the president? And, more important: How much power does Kavanaugh believe the Constitution gives the president? In particular, this president. While the loudest and most passionate arguments at the confirmation hearings will be over abortion rights, the debate over presidential power could have more immediate ramifications.”

‘We Would Be Opening the Heavens to War’ (Jimmy)

In this interview, professor Karl Grossman — an expert on the weaponization of space — discusses the Trump administration’s plans to create the 6th branch of the US military, the Space Force, and its consequences.

Texas Spent $7 Million to Fight Against A/C in a Prison. It May Only Cost $4 Million to Install. (Reader Luke)

The author writes, “At a committee hearing Wednesday at the Texas Capitol, Texas Department of Criminal Justice Executive Director Bryan Collier said the estimated cost to install permanent air conditioning at the Wallace Pack Unit near College Station is now about $4 million. In 2017, amid a years-long federal lawsuit over what a judge ruled were unconstitutional conditions in the prison, an expert obtained by the department said the cost would be more than $20 million.”

The author writes, “In the past decade, California has tripled its use of renewable power, raising wind turbines above hills and plugging vast fields of solar panels into the grid. That may have been the easy part. California legislators now want the state to get 100 percent of its electricity from carbon-free sources by 2045, sending Gov. Jerry Brown a bill to sign that would lock in that goal. The threat posed by global warming, they say, demands no less. But getting to 100 percent will take more than simply ramping up California’s existing efforts. Reaching the goal will require more solar plants and wind farms.”

Don’t Want the Police to Find You Through a DNA Database? It May Already Be Too Late. (Reader Jill)

The author writes, “Given the reach of familial searching through GEDmatch and similar sites, some legal experts say the time has come for government regulation of these sites and how law enforcement uses them.”