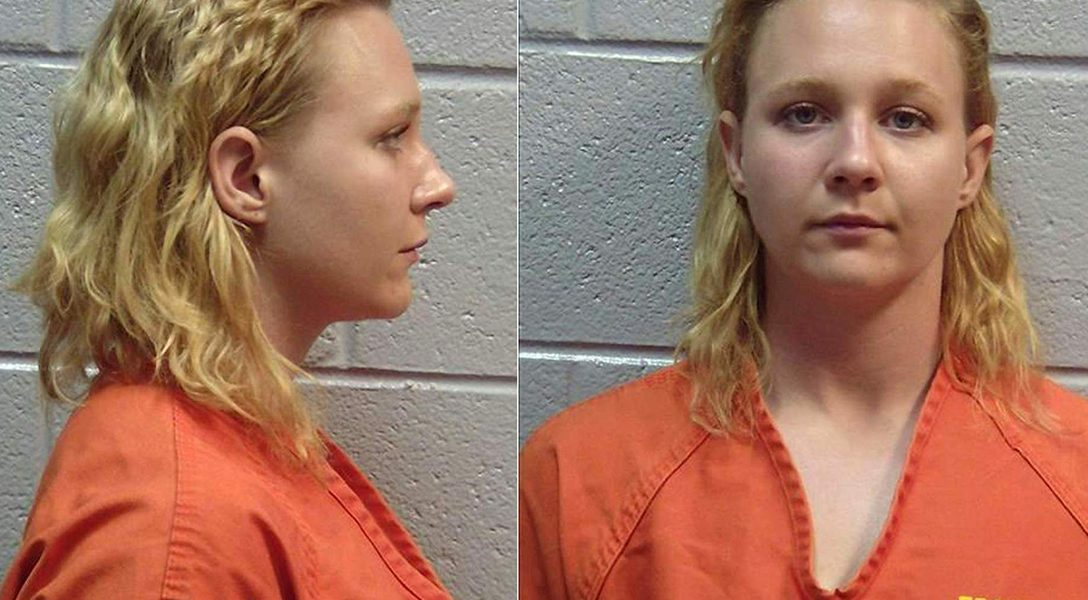 The author writes, “British ministers and spy chiefs in power after 9/11 are facing new calls to explain their ‘inexcusable’ actions after two damning parliamentary reports set out the scale of UK involvement in the torture and kidnap of terrorist suspects.”

This Financial Times article on the US president’s debt relationship to the massive German bank contains a fascinating nugget: Justin Kennedy, a former Deutsche Bank trader who came from Goldman Sachs (and son of the now retiring Supreme Court Justice Kennedy) was a trusted associate of Donald Trump.

French cement giant Lafarge, one of the country’s largest companies, has been indicted for funding terror groups in Syria, including the Islamic State. The lawsuit was brought by French anti-corruption group Sherpa. Court records show Lafarge funneled over $5 million to the groups to keep operations going in the war-torn country.

From the Real News Network: “Rep. Ro Khanna (D-California) discusses his efforts to stop US support for the Saudi-led attack on Yemen; his differences with Obama administration officials who backed Saudi’s assault from the outset; and the impact of Saudi lobbying efforts to sustain ongoing US assistance.”

The author writes, “In her first press conference since a self-identified socialist defeated one of her top deputies in a primary, House Minority Leader Nancy Pelosi said Wednesday that socialism is not ascendant in the Democratic Party.”