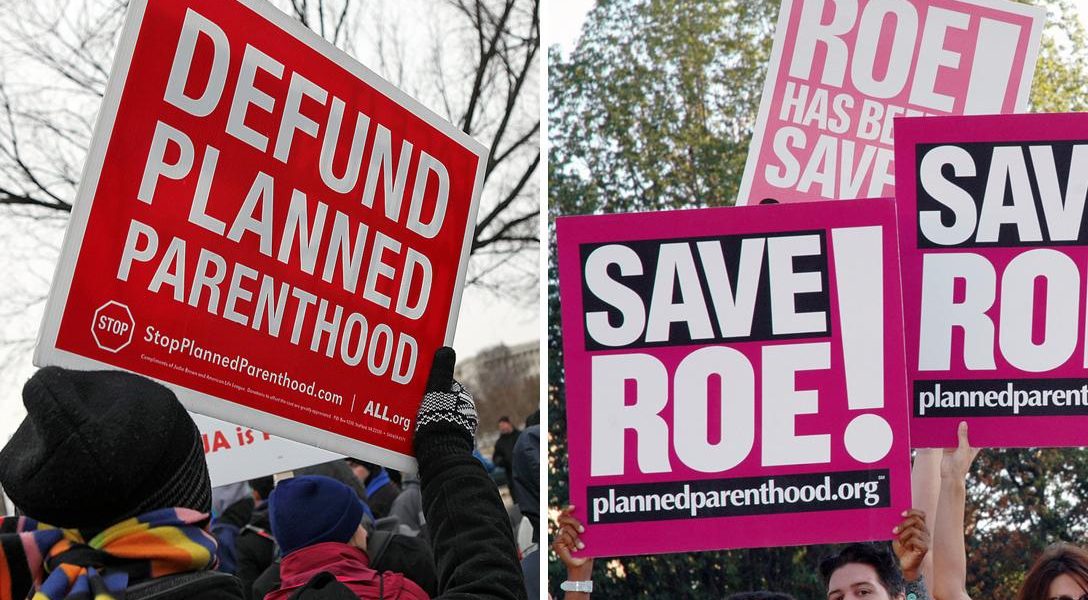 Abortion in the Courts: Alabama's Attorney General is appealing a ruling striking down a law requiring minors seeking abortions to go before a judge to be questioned by a district attorney and a lawyer representing the fetus. Photo credit: American Life League / Flickr (CC BY-NC 2.0), Image 1 and 2.
Editors' Picks

China has been known to “steal” technology from competitors. In fact, the Trump administration is investigating whether China has been stealing US technology to boost their economy. China has responded by saying the US stole UK technology in their early years. Furthermore, China now wants to become an forerunner in robot development – so they won’t have to rely on any other country’s tech.

Latin America is banding together to work on a solution to Venezuela’s growing crisis. Except they’ve learned from the past the US doesn’t always have the best interests in mind when they intervene.

Demand Progress analyzed 327 communications issued by Congress — both before and after Trump’s speech — and here is the breakdown of their condemnation (or lack thereof) of white nationalists, The results are revealing.