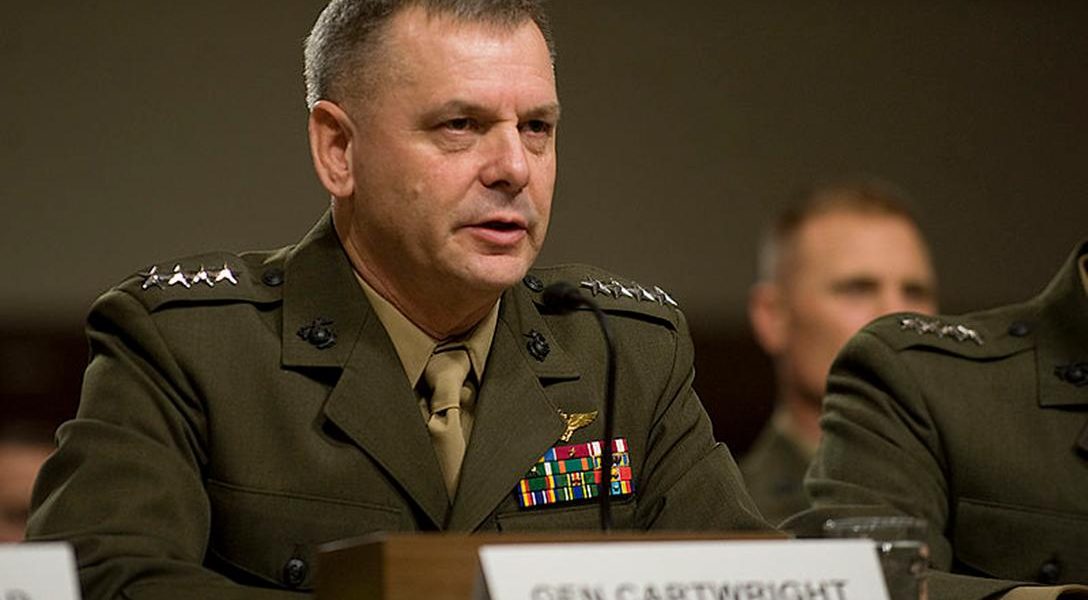 A fascinating interview with Steve Schmidt, who served as John McCain’s campaign manager in 2008. Schmidt believes that the GOP might break up into an “alt-right party” and a conservative party.

He is looking at a $500 fine to a six month prison sentence for leaking information about Iran’s nuclear program to reporters (a walk in the park compared to Chelsea Manning).

Ford Moves Plants to Mexico Without Downsizing US Workforce (Dan)

Or so the company says. The move is bet on keeping SUV and larger automotive production in the US — buttressed by the growing demand for such vehicles thanks to low oil prices — while moving smaller autos to Mexico.

On One of the Many Dangers Posed by Trump (Jesse)

Journalist Ari Paul’s thoughts about appearing on a neo-Nazi hit list and the closeness of Trump to white nationalism.

The rock and roll pioneer began his long career in 1955, with a parody of white hillbilly music recorded for Chess Records called “Maybellene.”