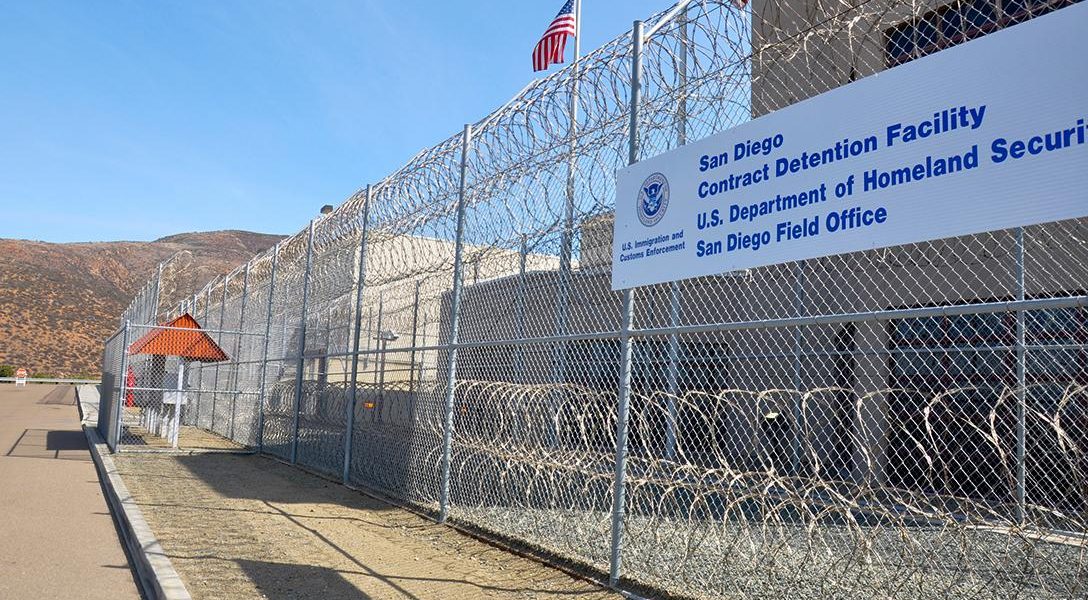 California Teaches Inmates to Code, Other States Ban Them From Teaching Themselves (Jimmy)

The author writes, “Their decisions to ban educational texts related to programming, alongside erotica and literature published by neo-nazi groups, are in stark contrast with practices in other states and countries, where prisons include coding in educational programs.”

Are you an ex-tenant of a Kushner building who owes your former landlord money? Well, a life behind bars could be a consequence.

The Fight for Oil and Gas Drilling Transparency in Colorado (Jimmy)