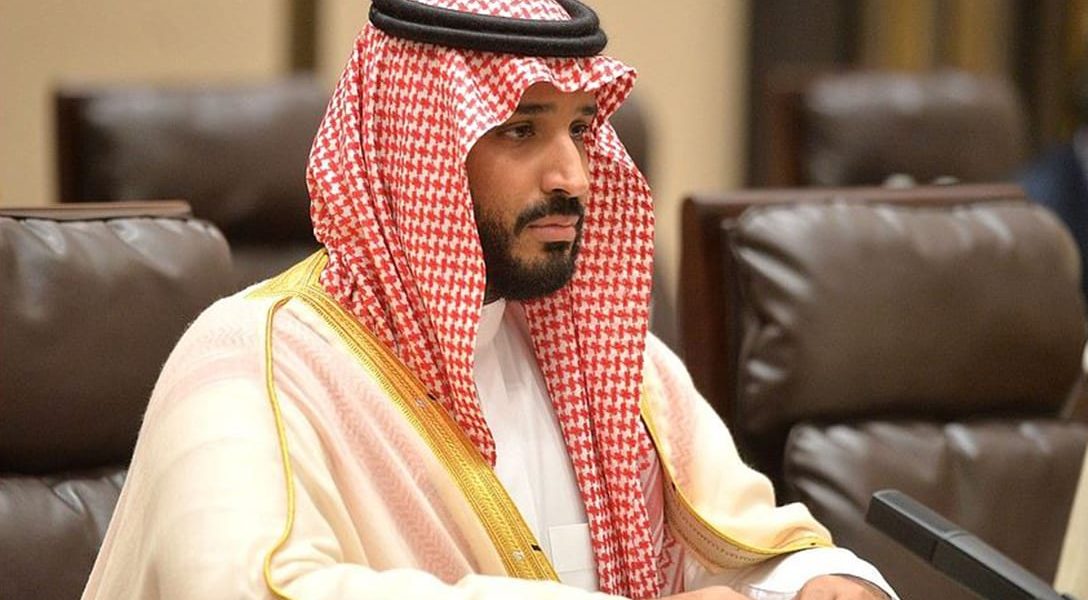 Kushner is Ambassador at Large

A new poll details an “extraordinary turnaround” for Labour, as the party was trailing the Conservatives by four points just two weeks ago.

Citizens on the French island of Corsica appear unified to elect a nationalist politician to top office. While many admit that the time is not right for a full independence push, they point out that the election is the first logical step in that direction.

The GOP needed support from economists for their tax cut bill. They found it in largely unqualified and questionable places.

Unionized workers at Disney World are set to vote on a new contract offer from Disney giving an immediate $0.50 raise to their $10/hr minimum wage, and a $200 bonus this year. While some union leaders are urging members to vote in favor of the deal, others are fighting for a $15/hr minimum wage.

Recent developments over the weekend signalled that ousted Yemeni president Ali Abdullah Saleh was ready to negotiate a deal with Saudi Arabia to end the blockade of his country. His rebel backers, the Houthis, were not happy and reportedly killed Saleh during a firebomb strike against his home.

A Radical Move: Giving Up Income to Get Health Insurance (Jimmy)

The author writes, “Anne Cornwell considered two drastic strategies in her quest to get affordable health insurance premiums for herself and her retired husband. One was divorce. Another was taking a 30 percent pay cut. She chose the latter.”