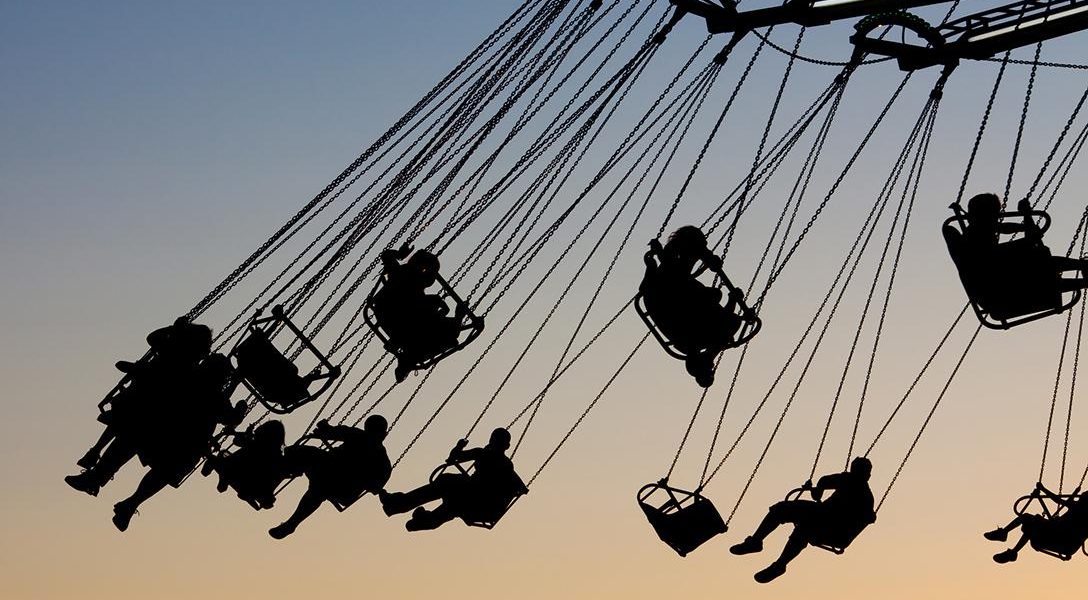 Newspapers, T-shirts, and murals across the country over the past two months have asked the question: “Where is Santiago Maldonado?” Most think he was “disappeared” by the government — a haunting reminder of the 1970s and ’80s when thousands of Argentinians opposing the ruling military dictatorship were arrested, tortured and murdered.

The media fell for promises, not the reality. Then sold it to us.

Need a road map on the Catalonia referendum mess in Spain? Give this article a read.

The author writes that the film is “long on personal perspectives and documentary evidence of the chronological evolution, but short on broader conclusions about American foreign policy, or any real condemnation of the indescribable cruelty and dishonesty among policymakers who orchestrated it.”

According to this site, “The Governor’s office announced they will accept a $15 million donation from Dakota Access LLC. The money will go to the North Dakota Department of Emergency Services (DES) to help deal with debt brought on as a result of the Dakota Access Pipeline protests.”