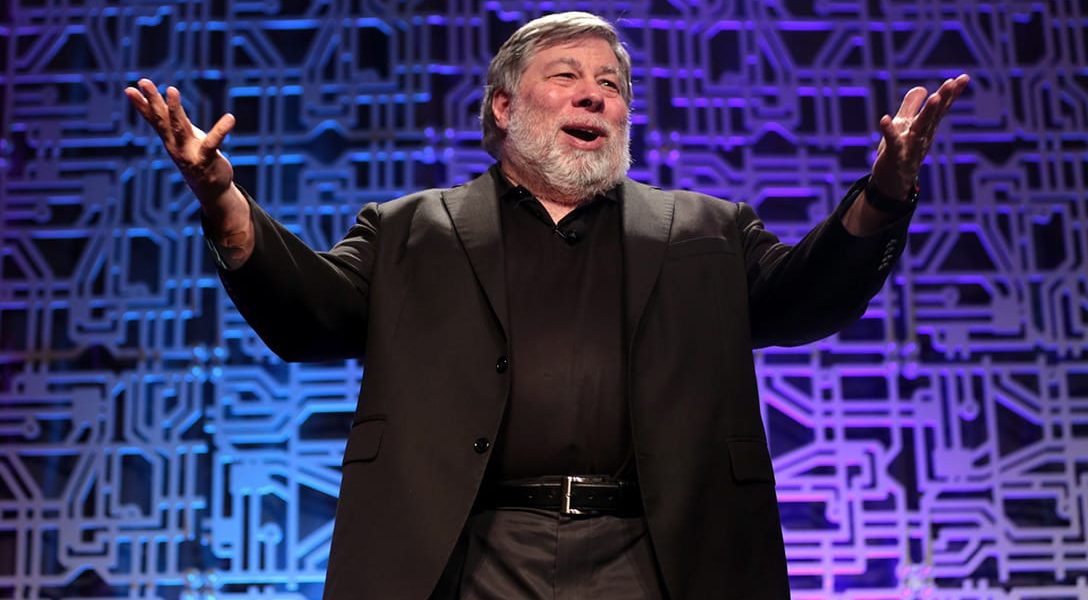 Open Internet: Steve Wozniak and 20 other internet and computing pioneers want the FCC to cancel the vote to repeal net neutrality scheduled for December 14th. The group sent an open letter to the US Senate committee in charge of FCC oversight. Photo credit: Gage Skidmore / Flickr (CC BY-SA 2.0)
Editors' Picks

And it isn’t pretty.

Why Aren’t Leaders Held Accountable for War as They Are Beginning to Be for Sexual Abuse? (Jimmy)

The author writes, “It took a succession of high-profile scandals before Americans truly woke up to the plague of sexual harassment and assault. How long will it take before the public concludes that they have had enough of wars that don’t work? Here’s hoping it’s before our president, in a moment of ill temper, unleashes ‘fire and fury’ on the world.”

Putin: The Ruler Without Power (Dan)

At least according to this NYT piece. Russia’s election is coming up quick, and it could be Putin’s last. Thus Putin is looking for ways to solidify power, but that’s becoming increasingly hard to do in a country that sees his possible expiration date. Perhaps Russia’s ruler isn’t as powerful as the West thinks he is.

Another Reason to Hate the GOP Tax Plan (Reader Steve)

Winning researchers were selected from Princeton, Stanford, Harvard, and other US universities in response to Trump’s June pullout from the 2015 Paris climate accord.

Nicholas Thompson talks to the New Yorker about the FCC’s impending vote on net neutrality, and what it means for the future of the internet.