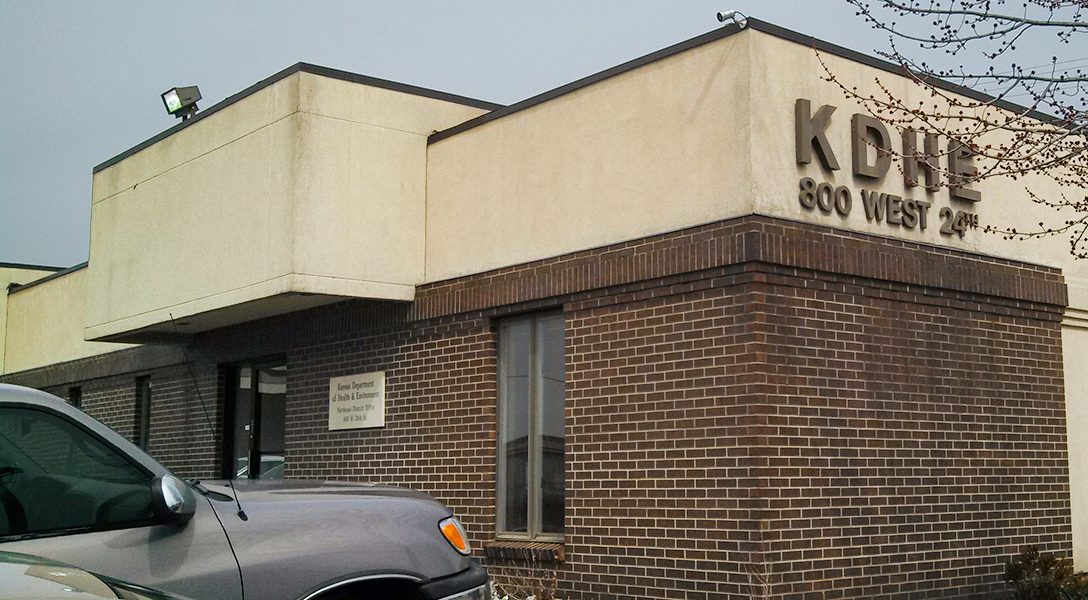 Certain practices of the dry cleaning industry have resulted in contamination of groundwater. The Kansas Department of Health and Environment (KDHE) found evidence of unsafe levels of chemicals at a dry cleaning site near two Wichita-area neighborhoods and failed to notify residents for over six years. Photo credit: Mdupontmobile / Wikimedia (CC BY-SA 3.0)
Editors' Picks

Kansas Officials Did Not Warn Residents About Contaminated Drinking Water

Death Toll in Puerto Rico From Hurricane Maria Officially Raised to 2,975 From 64 (Jimmy)

The author writes, “Researchers have determined that an estimated 2,975 people died from September 2017 through the end of February 2018. The independent study, from George Washington University’s Milken School of Public Health, was commissioned by the Puerto Rican government.”

The author writes, “Paul Manafort’s one-time banker had his Manhattan penthouse burglarized overnight, a mysterious break-in that saw a briefcase, iPad, and sneakers stolen from the residence, law enforcement sources familiar with the case tell News 4.”

From the Atlantic: “The chairman of the House Intelligence Committee flew to London to gather intel on Christopher Steele, the former British intelligence officer who compiled the dossier alleging Trump-campaign ties with Russia. But MI5, MI6, and GCHQ didn’t seem interested.”

The author writes, “At the end of 2017, over 600,000 Alaskan citizens received dividends of $1,100. In prior years, checks have been as high as $2,000 per person. The fund is massively popular — recent polling showed that Republicans, Democrats, and independents all would rather pay higher income taxes to reduce the deficit than see their annual dividend cut. In no small part due to the Permanent Fund, Alaska is the most economically equal state in the country.”