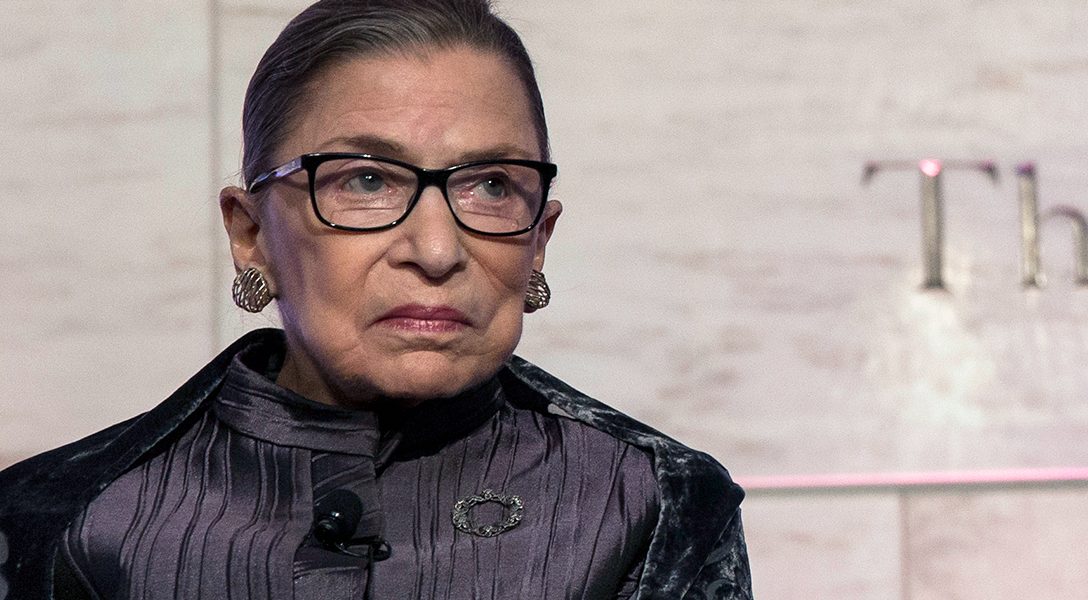 Because marijuana is still a federal controlled substance and most banks will not deal with marijuana businesses, that makes it an all-cash business — complicating matters for state officials and companies profiting from legalization. So California is undertaking a study to examine the possibility of opening state banks to allow businesses to park their money.

Will Felons Have Voting Rights Restored in Florida? (Reader Steve)

Most leading candidates in Florida’s upcoming gubernatorial race have pledged to restore the voting rights of convicted felons. Here are the candidates.

Prompted by blistering criticism from Florida’s two senators, FEMA reversed a decision to end food and water delivery to the struggling island.

Trump’s announcement to impose tariffs on certain Chinese goods has, of course, been met with reciprocal trade threats in China.

The author writes, “Amazon is partnering with Buffett’s Berkshire Hathaway and JPMorgan Chase, the nation’s largest bank, to try to address one of the nation’s thorniest and priciest problems — soaring health care costs. The three companies unveiled an as yet unnamed company to give their US workers and families a better option on health insurance. The statement said the new company will be ‘free from profit-making incentives and constraints.’”