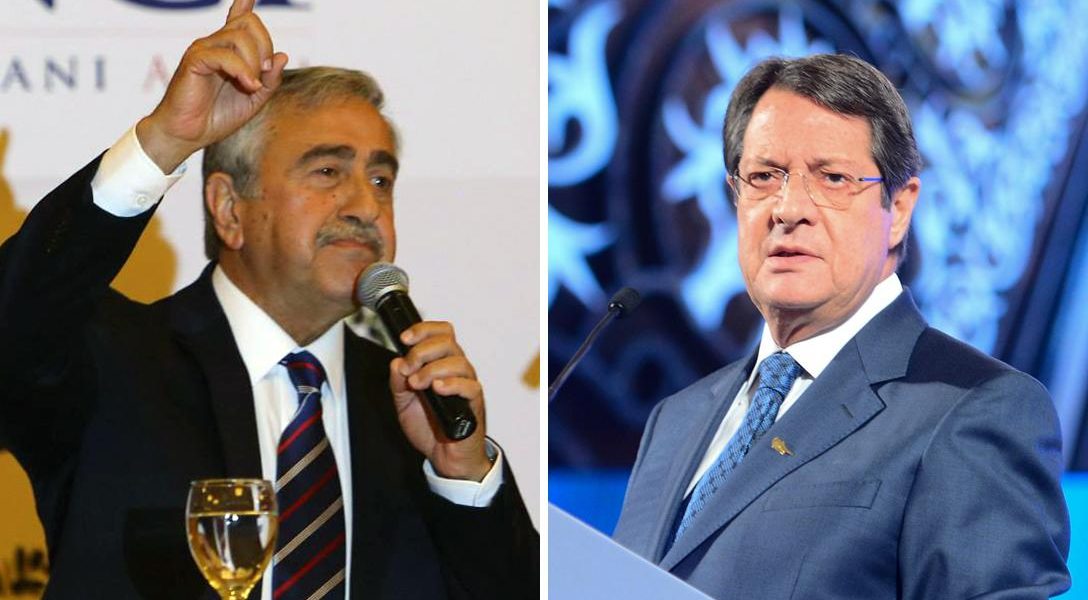 Cyprus’ rival leaders, Mustafa Akinci and Nicos Anastasiades, are scheduled to meet today to plan the next round of negotiations aimed at reunification of the island. About this photo: Leader of the Turkish Cypriots Mustafa Akinci (left) and Greek Cypriot President Nicos Anastasiades (right)  Photo credit: Mehmet / Wikimedia (CC BY-SA 4.0) and European People's Party / Flickr (CC BY 2.0)
Editors' Picks

Presumptive Republican nominee Donald Trump, who is now running unopposed, managed to only win 67% of the vote in South Dakota. Texas Senator Ted Cruz and Ohio Governor John Kasich, who dropped out more than a month ago, won 17% and 15.9% of the vote.

As France prepares to host millions of visitors for the Euro 2016 Football Championships, a state of emergency has been extended in the country as it faces its largest protests in recent history.

“Your reputation is amazing,” Trump enthuses about the controversial man behind InfoWars.

Claims over the South China Sea do receive media attention in the US, but usually as an afterthought. This article elaborates on a key dispute between the US, China, and the Philippines and how the situation is becoming a new Cold War.

The District joins California and New York in implementing the “new labor standard” that began “as an audacious push by fast-food workers just a few years ago.”

The two leader disagree on just about everything. Except for Climate Change, and American investment of nuclear reactors in India.