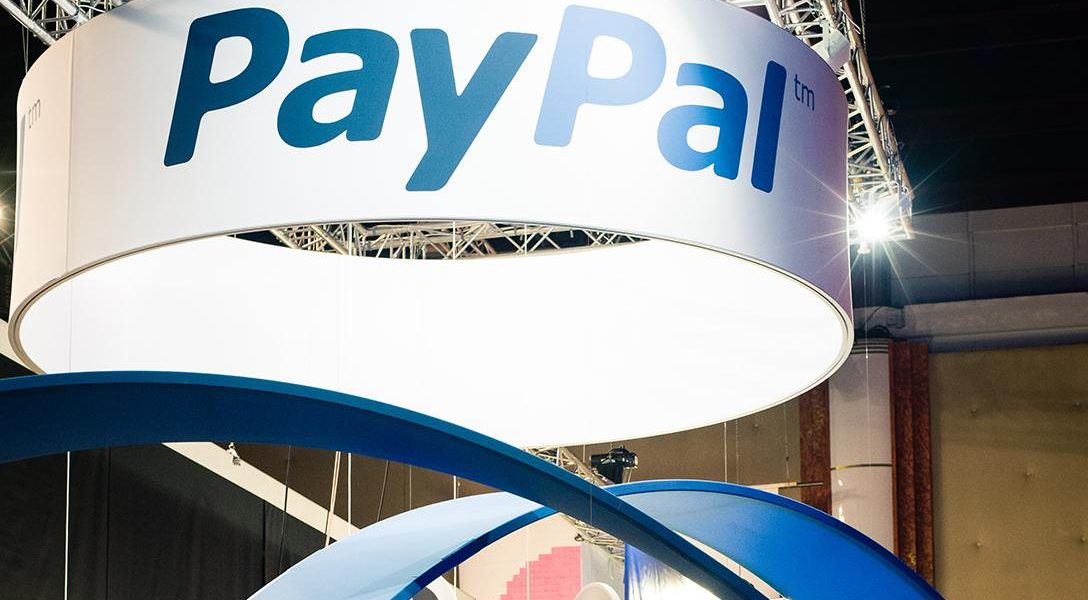 Turkish President Recep Tayyip Erdogan has a history of clamping down on Internet companies like Twitter, Facebook and Reddit. Now PayPal has responded to government actions by ending operations in Turkey today. "Our suspension of services is a result of new national regulations overseen by the BDDK that require PayPal to fully localize our information technology systems in Turkey,” a PayPal spokesperson said. About this photo: PayPal signage Photo credit: OFFICIAL LEWEB PHOTOS / Flickr (CC BY 2.0)
Editors' Picks

The Scottish National Party’s energy minister, Paul Wheelhouse, said he and his government remained “deeply skeptical” over the merits of fracking and confirmed that the practice would not be allowed in Scotland until there is clear evidence that it does not cause health-related or environmental harm.

Use It or lose It: Occasional Ohio Voters May Be Shut Out in November (Reader Pat)

Use it or lose it in Ohio as voting officials purge voter registrations of Democratic voting areas at twice the rate of Republican areas.

A government witness against three suspected terrorists-in-training has been sent to a facility where he will be under heavy supervision and receive counseling rather than jail time, apparently in recognition that he can still turn his life around.

Bill Clinton had his own lucrative gig with a for-profit college, albeit one that may have been far more legit than Trump’s. Could confuse the public debate.

For about two decades, an accused Somali war criminal has lived in the US and recently worked at Dulles International Airport as an unarmed security guard. A CNN investigation has found that he is only one of more than 1,000 accused war criminals who live and work in the US.

Did an L.A. City Council member force a change of venue for a Sanders event because of allegiance to Hillary Clinton?

More misery for whales and other marine life.