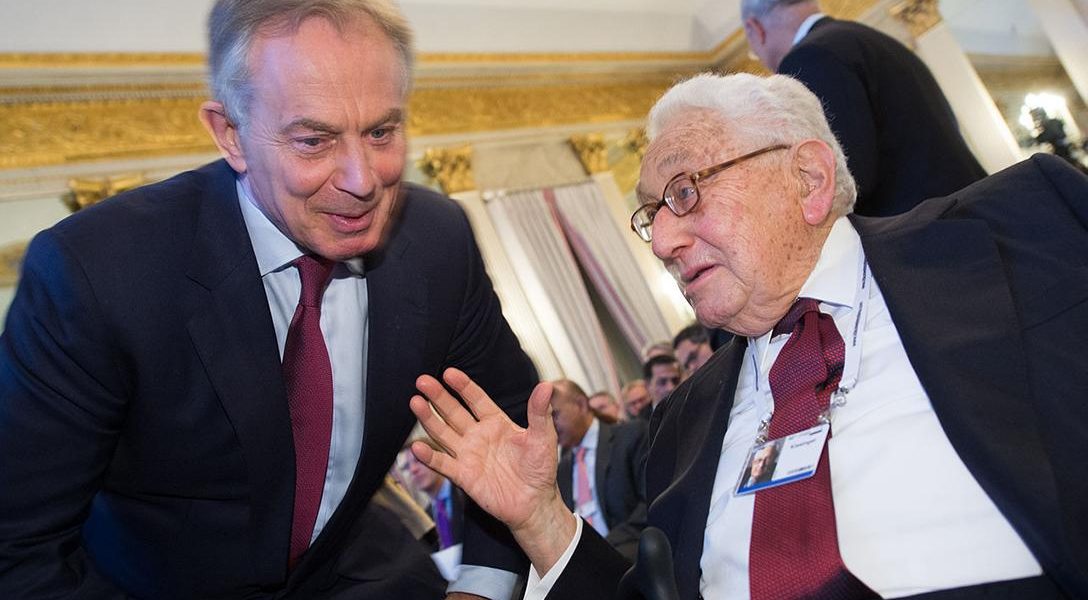 And if appointed, Obama’s nominee to fill the Scalia vacancy, Merrick Garland, would be the richest SCOTUS member.

The Donald was for EU-style “economic community” before he was against it. That was three years ago.

The 2020 Census and the Re-Indigenization of America (Russ)

It seems people are looking at the immigration story the wrong way. It isn’t that the US is being overrun by “foreigners.” It’s that it is reverting back to the way it used to look.

Fracking permits were approved as millions of gallons of oil spewed into the Gulf of Mexico.

Brexit has caused almost everyone to question the EU. Including the leaders. “The EU needs to take back its identity”, Italian PM Matteo Renzi wrote in an op-ed, “this is an interesting opportunity to relaunch the European project.” Renzi, along with other EU-member state leaders, voiced that change would come with a switch from “debt reduction” (i.e. austerity measures).

Hawaii Governor David Ige signed a bill last week that enables police to enroll firearms applicants and individuals who are registering their firearms into “Rap Back,” a Federal Bureau of Investigation database

More American civilians have been felled by gunfire than all the American soldiers who died in World War II combat. Here’s detail on the business behind the bloodshed.

‘Unleash the Power Within’ Sends 5 to Hospital (Jeff C.)

In a metaphor for a world that increasingly needs a consistent reminder that actions have consequences,  five people at a Tony Robbins event had to be hospitalized for burns after walking across hot coals. All attending the three-day program were advised “you’ll conquer the other fires of your life with ease.”