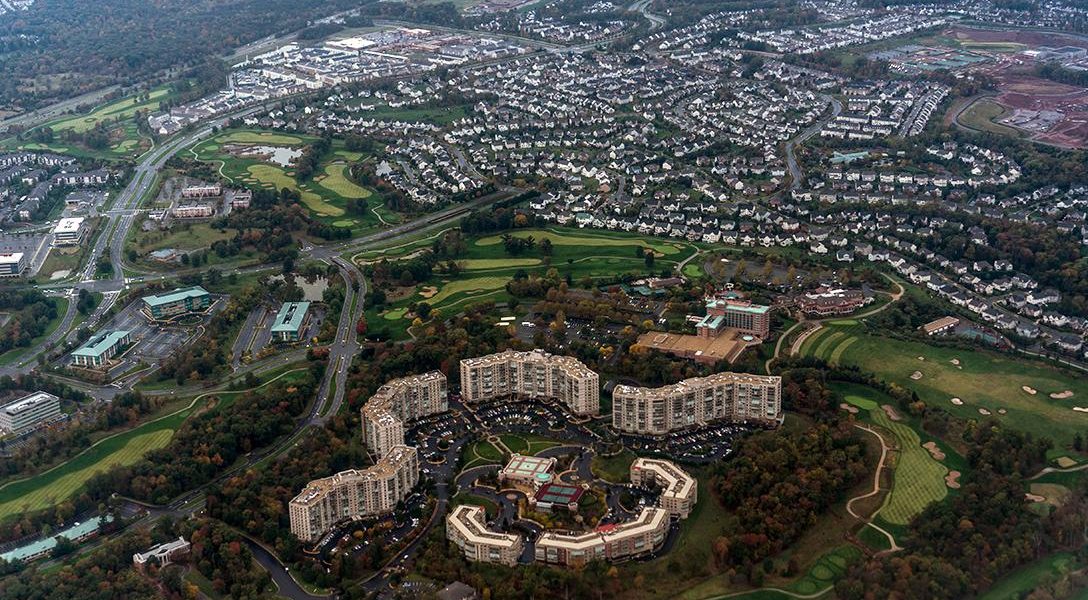 Loudoun County, Virginia has held the title of the richest county in the United States since 2008. The population has grown 530% since 1980. This growth has been fueled by proximity to the US Government. As Mike Huckabee has pointed out, "Six of the 10 richest counties in the United States surround Washington, D.C."  Photo credit: eugene_o / Flickr  (CC BY 2.0)
Editors' Picks

Extracting the stuff is a $70 billion industry, but it can inflict terrible costs on the environment.

Your Personal Computer Has No Expectation of Privacy, Rules Federal District Court (Dan)

The decision comes at a time when, “courts across the country, faced with unfamiliar technology and unsympathetic defendants, are issuing decisions that threaten everyone’s rights.”

After four plus years there may finally be some movement in the legal entanglements behind Assange’s forced sanctuary.

Based on alleged leaks of DNC server contents published by the hacker Guccifer 2.0, a Miami firm will announce the filing of the suit next week “alleging fraud and collusion with the Hillary Clinton campaign.”

Studies about glyphosate, a cancer-causing herbicide, are necessary when requesting market authorization ; in this particular case, access to EU markets. Yet Monsanto and others claim that the studies are ‘investments’ and thus have protection under ‘investment protection’ rules.

Spain and the Continual Momentum of the ‘Break Up’ Movement (Dan)

Left-leaning Podemos is the largest party advocating for separation movements in Spain. Or ‘breaking up’ and seceding from a united Spain. Now, there are more.

Obama Will Finally Own Up to Drone War Dead (Reader Pat)

Sounds like good news on its surface. Until you consider that so-called “signature strikes” constitute the bulk of drone assassinations where the targets usually are unknown. So this proposed policy will likely still count only women, children, and the elderly that are slaughtered.

In Illinois, where one in six hospitals are religiously affiliated, a new bill makes compulsory for staff to inform patients, who are denied treatment for “certain reproductive health and end-of-life treatments”, where they ‘reasonably believe’ treatment is possible. After passing both Democrat-controlled House and Senate, it now waits for Republican Bruce Rauner to sign.