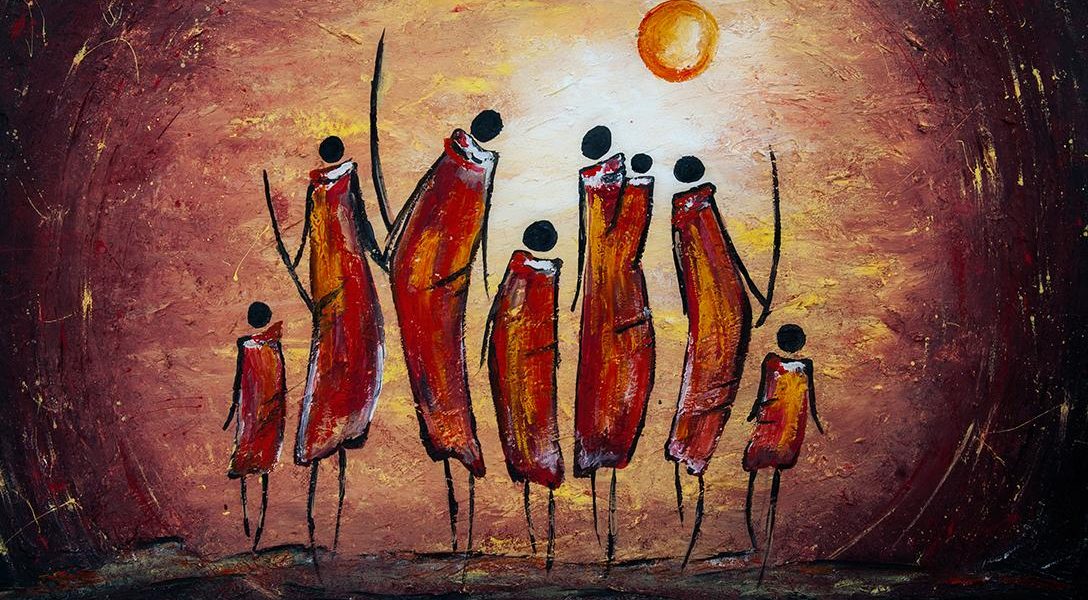 The Defense Information School (DINFOS) trains members of all branches of the United States military in the fields of broadcasting, journalism, public affairs, and visual information. DINFOS holds a Military Graphic Artist of the Year competition. This image is one of many in the Department's showcase of submissions for 2015 on Flickr. About this image: 1st Place in the Fine Art Category: "Motherland" by Petty Officer 1st Class Gina K. Danals, USN.  Photo credit: Defense Information School / Flickr
Editors' Picks

October’s large-scale natural gas disaster has resulted in the shutdown of key storage facilities that supply most of the power for the southern portion of the state. The conditions put added stress on grid system already struggling amid the current heat wave.

Google Has an Amazing Array of Censorship Tools (Klaus)

Internet users are mostly oblivious to the many ways in which Google controls what they see when searching for things online.

After threatening to pull funding if placed on the list, the Saudis are now questioning why they were even on the list.

The other “Donald” has broken with the neocons and endorsed Trump, a candidate who has accused George W. Bush of lying to get the US, into war with Iraq, over Hillary Clinton who voted for the war.

A robot that is able to learn has “tried to escape” for a second time. Depending on how you feel about artificial intelligence, this story is either cute or deeply disconcerting.

Rep. Peter King (R-NY) wanted the vote, others did not. Especially not in an election year.