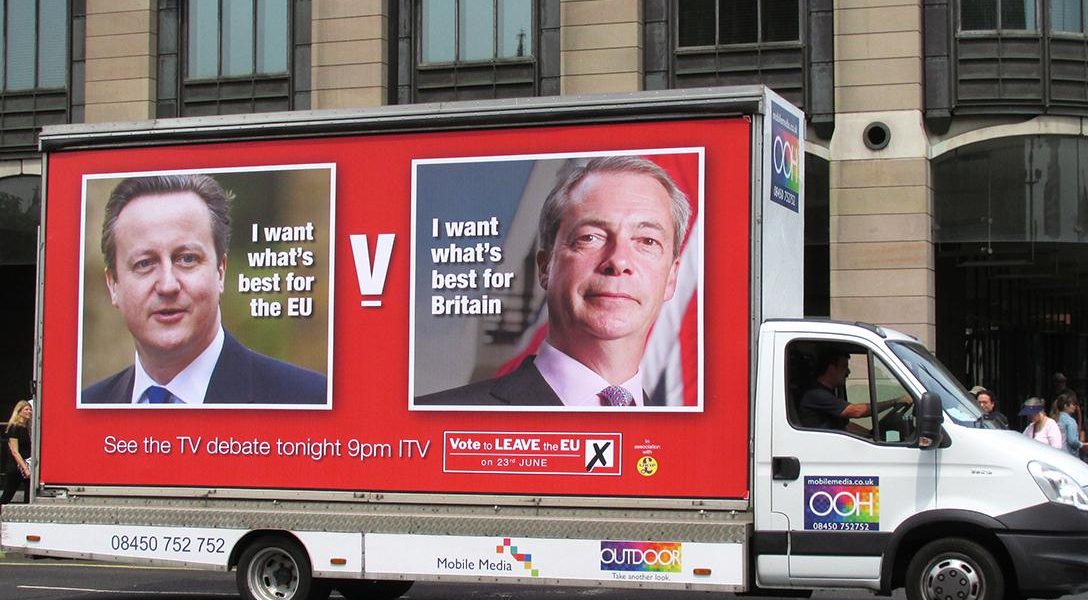 Voters in Britain will decide tomorrow if the country should leave or remain in the European Union. The BREXIT referendum is seen as a milestone for Europe and a test for Prime Minister David Cameron.  Photo credit: David Holt / Flickr (CC BY 2.0)
Editors' Picks

The worst oil bust since the 1980s is putting Texas and other oil producing states on the hook for thousands of newly abandoned drilling sites at a time when they have little money to plug wells and seal off environmental hazards.

Sometimes the congressional approval rating, which is hovering in the low teens, still seems way too high. With news like this, namely that a Democratic lawmaker was convicted of corruption charges, don’t expect approval ratings to go up any time soon.

Have information of fraud, money laundering, or any other corporate crime? Ontario’s Securities Commission wants to hear from you.

Some are disappeared, others killed at protests, “peacefully resisting US-style neoliberal measures intended to crush unions.” Thousands have been fired.

California utility Pacific Gas & Electric (PG&E) has announced it will shut down the state’s last nuclear power plant by 2025. In a move hailed by environmentalists, PG&E said it would increasingly focus on renewable energies instead.