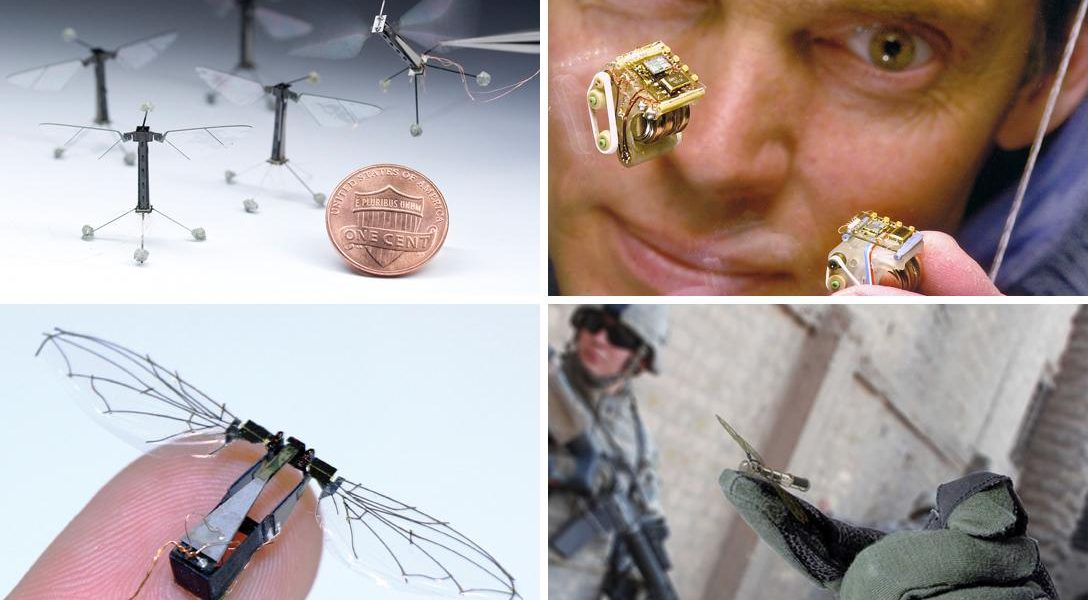 The author of this analysis makes the case that, notwithstanding posturing from smartphone makers, they’re more likely than ever to make your data available to the government and corporations.

In the first poll since last Thursday’s brazen murder of Labour Party lawmaker Jo Cox, the campaign for Britain’s exit from the European Union suddenly trails, 45% to 42%, just days before this week’s crucial vote.

How News Organizations Get Around Blacklisting By Trump (Russ)

They do stuff like coming in with the general public rather than sitting in the media bullpen.

The week began with record-breaking heat throughout the Southwest, with Tucson reaching 115, its third-hottest day on record. Four hikers died in Arizona, and wildfires burned out of control in California and New Mexico. Extreme temperatures are likely to become the “new normal in less than 50 years.”