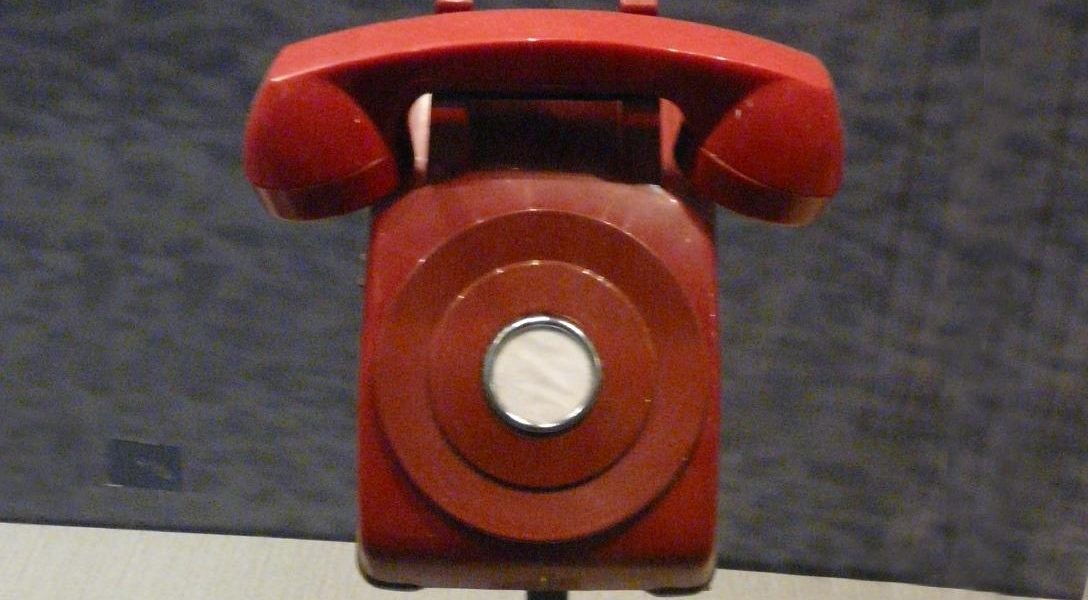 On this day in 1963, the Soviet Union and the United States established a hotline following the Cuban Missile Crisis. The goal was to provide quick and secure communication between the leaders of the world's two nuclear superpowers. This link became known as the "red telephone", although use of a red phone was not actually part of the system. About this photo: Red phone on display at the Jimmy Carter Library and Museum.  Photo credit: Piotrus / Wikimedia (CC BY 3.0)
Editors' Picks

“The financial crisis has brought several difficulties in essential public services and it could cause the total collapse of public security, health care, education, urban mobility and environmental management,” read a statement from the office of Rio de Janeiro’s acting governor, Francisco Dornelles.

The contentious settlements have grown under Netanyahu and have caused a rift between Obama and Israel’s PM.

The Chemicals Not Regulated in Drinking Water (Russ)

Many are regulated— but many others that should be, aren’t. Bit alarming.

All living cells are ultimately powered by electrons. Most species get electrons from food, but some bacteria can survive on nothing but pure electricity.

The deaths come amidst talks of Turkey joining the EU — if the country pledges to assist with the refugee crisis.

California Democrats Call for Elimination of Caucuses, Most Super-Delegates (Trevin)

Sunday’s California Democratic Party resolution removes super-delegate status of Democratic governors and members of Congress, and although DNC members would keep their status, they would be required to vote with their constituencies. All caucuses would be replaced with state primaries. The resolution “has no official power, but is a symbolic statement from the largest state Democratic party in the nation.”