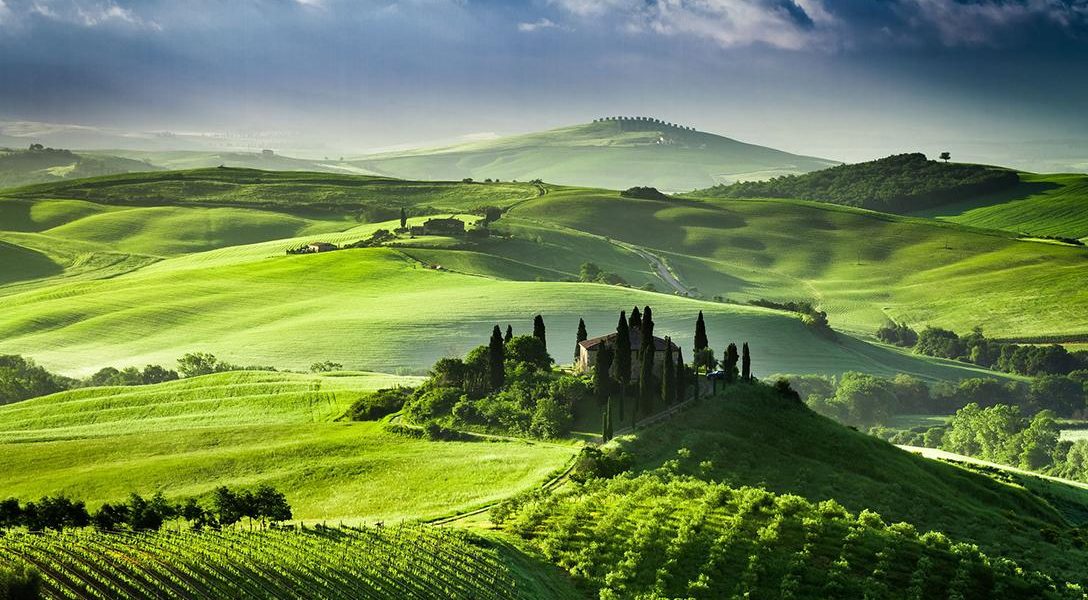 Photo of the Day: San Quirico d'Orcia is a small municipality in the Italian region Tuscany. It is the namesake of Saint Quiricus. About this photo: Beautiful sunrise in the valley of San Quirico d'Orcia.  Photo credit: Yosika ( happyholiday.travel ) / Flickr (CC BY 2.0)
Editors' Picks

Many scoff at the idea that resource depletion and commodity deflation has anything to do with the cause of failing states all over the world. This article spells out the dilemma oil producing nations face with their creditors when oil price plummets by 50% in less than two years.

Former anchor says Roger Ailes fired her after she rejected his advances. The scandal-oriented news channel…reaps what it sows.

Is Trump All Part of Putin’s Plan? (Jon Hecht)

If it looks, talks, and has hair like a puppet of Vladimir Putin, it just might be.

If Hillary Clinton ends up in the White House, don’t blame House Republicans who are pulling out all of the stops to deny her the presidency. Even though the latest Benghazi investigation has officially ended without being able to blame Clinton for actual wrongdoing, GOP lawmakers now want to hear from administration officials why the former Secretary of State wasn’t indicted for handling classified email on a private server.

The three-person crew — made up of American and Japanese astronauts, and a Russian cosmonaut — will arrive at the station on Saturday for a four-month mission.