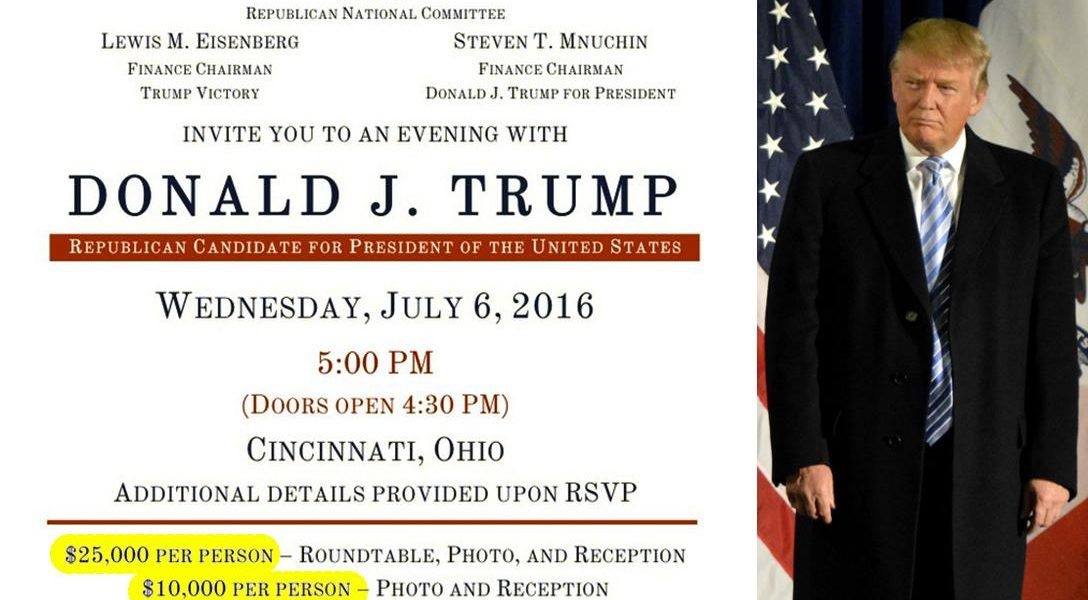 The change comes after many conflicts between Okinawans and American military stationed on the base on the island, including the recent rape and murder of a young girl. Regardless of the new limits, many Okinawans feel the changes do not go far enough.

Sen. Ron Johnson (R-Wis.) refuses to take a position on the TPP until after the November election.

How a bipartisan critic, though registered Republican, waded through politics to get to a “No’ on charges but with serious criticisms of Hillary Clinton.

A 7-year long inquiry over the UK decision to participate in the Iraq war ends with the expected outcome a strong condemnation of Tony Blair. The US, too, does not come off unscathed.