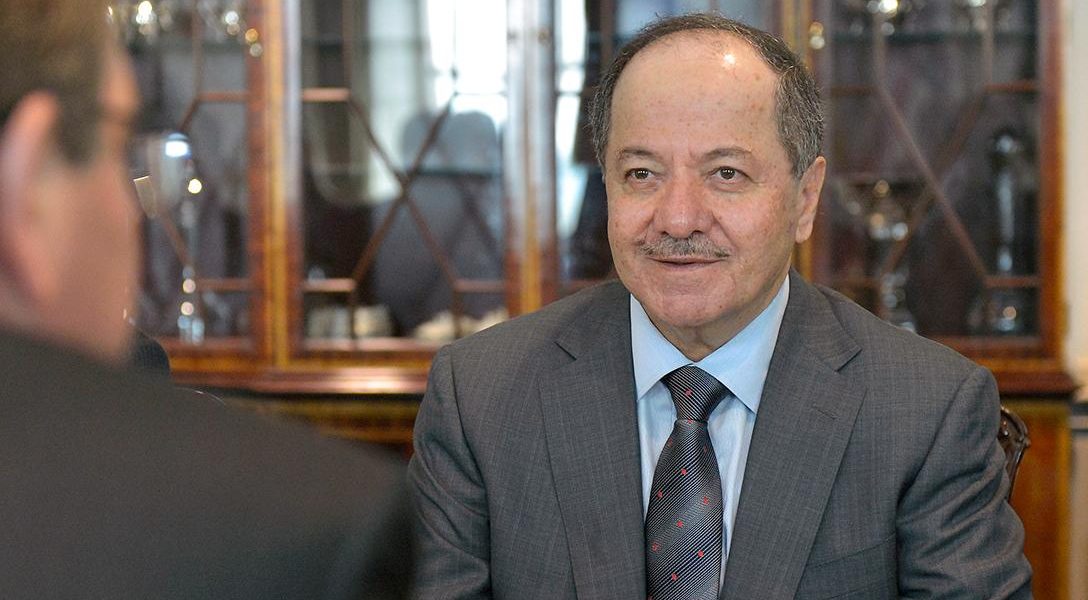 Officials from the Kurdistan Regional Government (KRG) of Iraq are currently in talks with representatives of the Iranian oil ministry to draft an agreement to construct a pipeline to deliver Kurdish oil to the Persian Gulf. The pipeline deal may include an agreement on natural gas as well. About this photo: Kurdistan Regional Government President Masoud Barzani  Photo credit: Ash Carter / Flickr
Editors' Picks

Puerto Rico on Friday said it will default on $779 million worth of constitutionally backed debt, making good on threats that the island would choose paying essential services for its citizens over obligations to creditors. Debt payments totaling just over $2 billion were due on Friday.

In this intriguing essay, Thomas Frank argues that, given the likely election outcome, a greater concern than Trump’s trumpishness is Hillary’s misguided belief that the economic and domestic policies of her husband worked out so very well.

A wacky tale that involves racial slur, a chilling indictment, and a “relentless pursuit of public records”.

Once reaping the benefits of oil and gas deposits in the North Sea, the UK stopped being a net exporter of both after 2005. The trends have meant the UK’s re-entry into the league of oil and gas importers, a sudden reversal, and a massive net negative for the British economy.

The company insists that Robert Rangel does not need to disclose his efforts to influence lawmakers and the executive branch because it is only a small percentage of his job. This comes despite Lockheed’s last two lobbyist having to register.