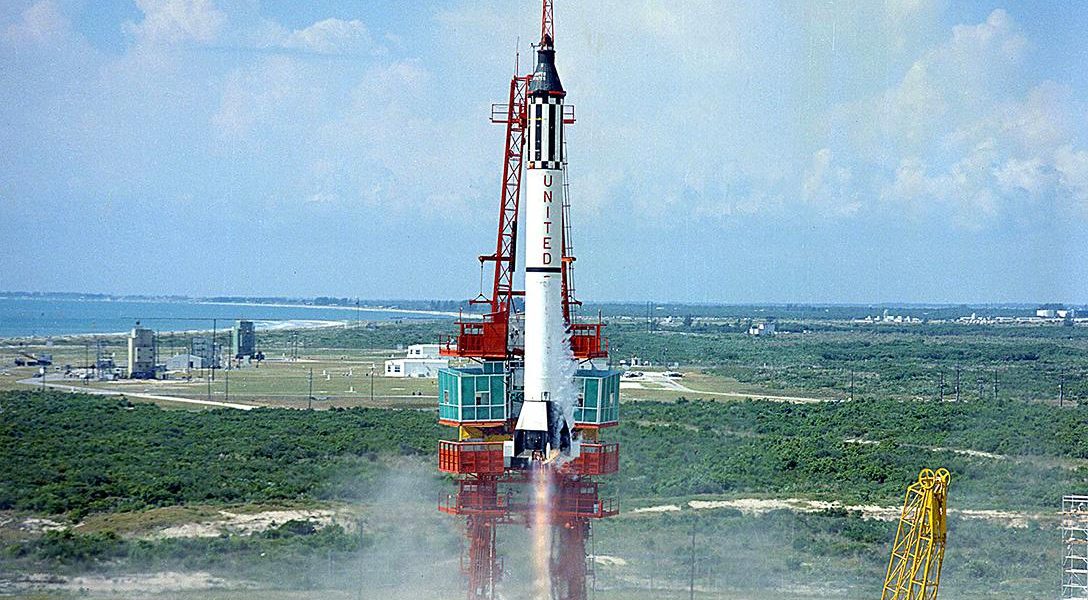 EU Does Not Represent Europe, But US (Russ)

So says Paul Craig Roberts. He contends that the US had a major hand in creating the EU, and that the body does more to advance US (and US corporate) interests than Europe’s.

USAID has frozen over $239 million in humanitarian aid contracts after reports of bribery and fraud within the aid itself. Boxes of ‘food ration kits’ were occasionally filled only with salt, since the aid was based on weight not content. There have also been reports of the Al-Nusra Front, Al-Qaeda’s affiliate in Syria, receiving some of the aid.

Chelsea Manning Punished for…Trying to Take Her Own Life (Russ)

Beset by depression, she faces a likely solitary confinement, which should only make things worse for her.

The liberal megadonor, who made his fortune by risky currency deals, is back to donate to Team Hillary. Soros is known, sometimes notoriously, for funding ‘pro-democracy’ movements in the former Soviet Union and the Middle East. His last major role in American politics was during the 2004 election when he spent $27 million trying to oust George W. Bush. He has currently donated over $25 million to the Clinton campaign and other Democratic candidates.

How Mosquitoes Suck Blood is Both Terrifying and Fascinating (Trevin)

The two counties have overspent their loans — or are running on a budget deficit like the US — by over 3%. Under the austerity measures imposed by the European Commission, the executive arm of the European Union, fines should be imposed on Spain and Portugal. However Brexit, as well as other anti-Euro sentiments in France and fellow member states, have given pause to leaders in Brussels.