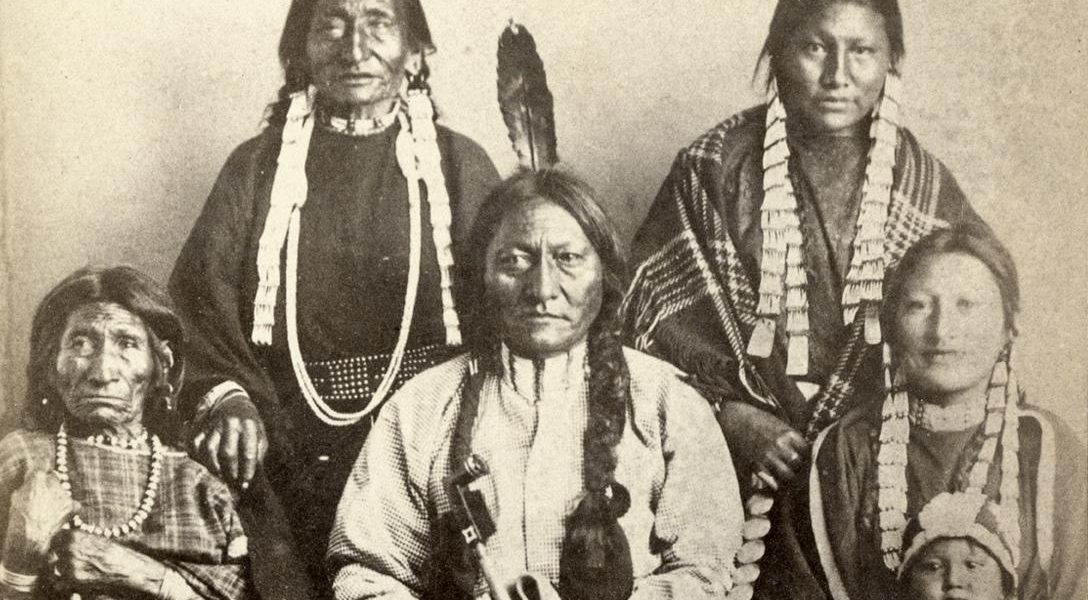 Sitting Bull inspired the warriors who fought at the Battle of the Little Bighorn in June of 1876. Months after the defeat of Custer, Sitting Bull and his family and followers moved to what is now Saskatchewan. Food supplies were short due to the disappearance of the buffalo. Facing starvation, they returned to the United States and surrendered on July 19, 1881. The formal surrender took place on July 20. About this photo: Sitting Bull and family 1881 at Fort Randall in Dakota Territory.  Photo credit: Von Bern / Wikimedia (CC BY-SA 4.0)
Editors' Picks

Both sides of Turkey’s political struggle, supporters of Erdogan and supporters of self-exiled Muslim cleric Fethullah Güllen, see potential in having their voices heard in Congress.

It’s the planet’s longest such streak in NOAA’s 137 years of record keeping. Data from both NOAA and NASA indicate the Earth is well on its way to its warmest year on record.

Many Egyptians see Turkish president Tayyip Erdogan as not only the reason for bad relations between the two countries, but why Egypt has taken an authoritarian tilt.

The leak contains nearly 300K of Erdoğan’s AKP party emails between 2010 and July 6, 2016. Access is still available to Turks via a VPN, or by directly typing a Wikileaks IP address into their browser.

Oregon Senator Ron Wyden’s legislation takes aim at tax-free REITs – Real Estate Investment Trusts – that have been used by private prison companies such as Corrections Corporation of America and GEO Group. While the companies believe the legislation is ‘misguided’ and tout their ability to provide services (e.g. prisoners can earn a GED), incarceration and recidivism rates in private persons appear higher when there is a profit motive. Not to mention when the companies can send lobbyists to Congress.