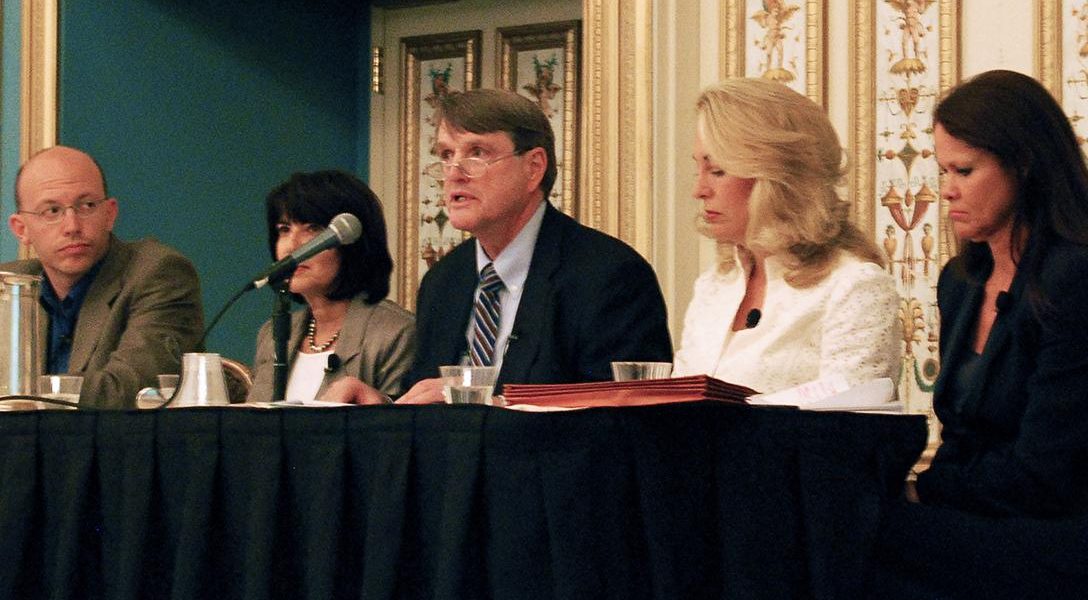 After last year’s hacker demo on a Jeep Cherokee that resulted in a 1.4-million vehicle recall, the company is now paying “bounties” of up to $1,500 for alerts to hackable flaws in order to make their vehicles safer.

“Many Berning Hearts are Breaking Right Now”, the Green Party’s Presidential nominee said in one of many Tweets.

A U.S. district judge in New York threw out evidence for the first time that was obtained by using the controversial “stingray” technology, which allows law enforcement to locate cell phones without a warrant.

Jeff Shell, who is also the chairman of CIA-linked Radio Free Europe and Voice of America, was denied entry into the country. His passport was also taken and not returned until reaching Denmark on the return flight to the US.

The 406 Times Hillary Nodded During the Sanders Endorsement (Dan)

Bloomberg decided to count the number of nods by Hillary during the Sanders endorsement. How would the media portray this in, say, Russia?