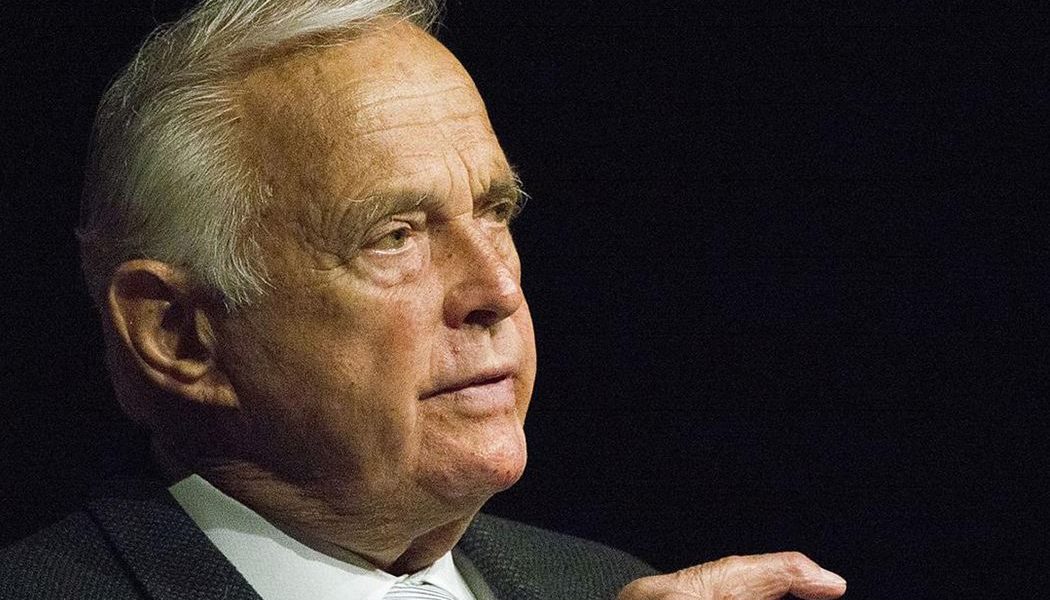 Shares of the 147-year-old company now trade for a paltry 8% of its peak price from May 2007. That’s a global problem, considering its derivative book, which has a notional value of €52 trillion.

Mawlawi Akhunzada is more of a scholar than militant or money grabber like his predecessors. Yet, there is still reason to fear his influence.

Looks like her platform will be the most aggressive ever, by far, on Climate Change–though she is still resisting some popular measures.

Allegedly over a $3,000 debt, but the man’s wife says he could not have lent that amount of money, and the activist’s family believes the murder was political as the government has been cracking down on activism in lieu of coming elections. Proof Reuters knows how to question official government narratives.

The Darker Side of Brexit (Dan)

Commentators point to the anti-immigrant rhetoric that fueled right-wing support for Brexit. In the town of Boston, England, the result of those tactics rear their head in hateful notes and catcalling.