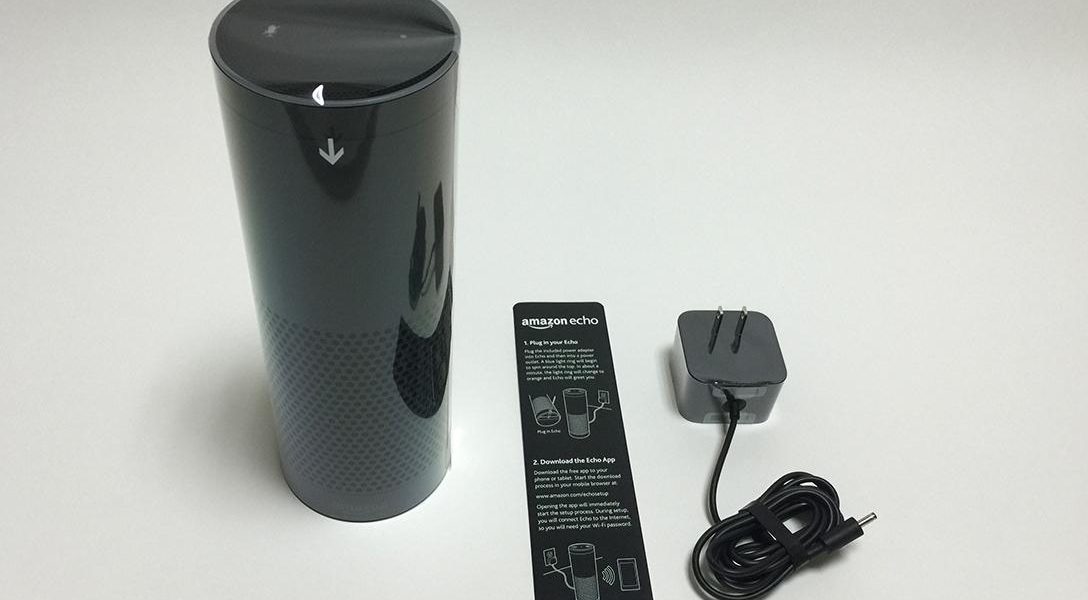 In the News: Are you ready to put a listening device in every room of your home? The online retailer Amazon is ready to deliver you just that. Sales of Amazon’s Echo and Echo Dot are prompting the company to hire an additional 400 people in The Echo and Alexa Groups. The Echo is an internet-connected speaker you control with your voice to access various services including music and shopping. Alexa is the voice assistant technology used in Amazon devices. But like cameras on smart phones, microphones on "smart home" devices could be a security risk. Photo credit: 기태 김 / Flickr
Editors' Picks

Barack and Michelle Obama got a little lesson in who has what power when they tangled with the giants of the food industry.

Donald Trump’s attack on former presidential primary challenger Ted Cruz may be the ugliest in decades. All seems to be forgiven, however, by the Texas Senator as seen in this video.

The FBI secretly arrested a Booz Allen Hamilton contractor working for the NSA who may be linked to the high-profile leak of the agency’s hacking tools, The New York Times is reporting.

Settlers in “public land” in the West Bank, technically Palestinian land according to Israel’s supreme court, are not allowed to forge settlements. People in the government may be willing to help that cause.

Despite consistent rulings against laws that make it difficult for people to vote, GOP-dominated states keep on finding loopholes or working the margins.