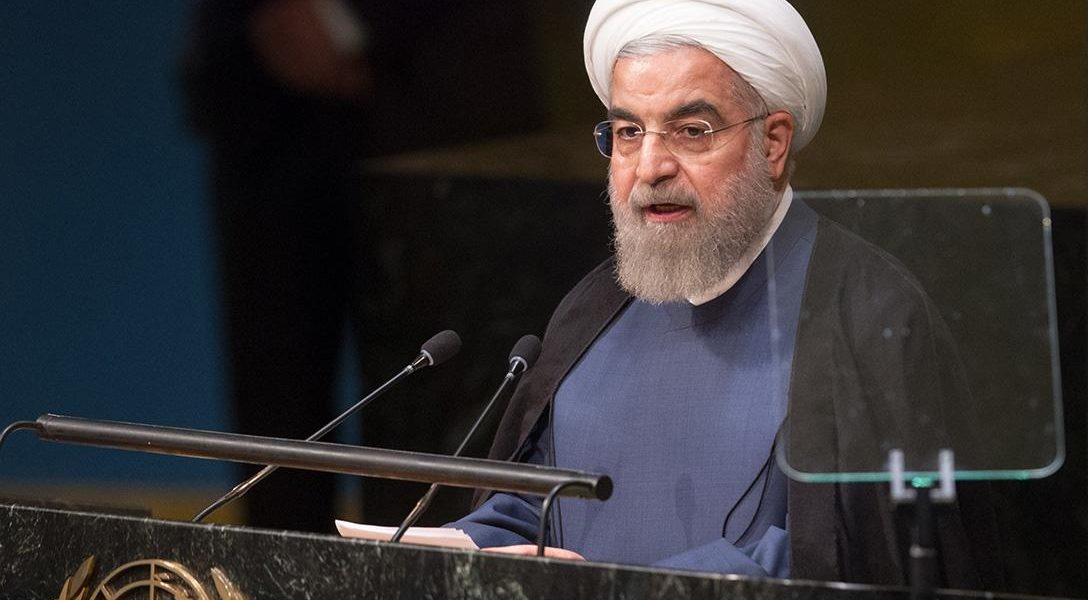 In the News: At a news conference in Tehran, President Hassan Rouhani, stated his victory on Friday showed that Iranians had exercised a democratic choice. Mr. Rouhani remains open to dialogue with the United States but ridiculed the $110 billion arms deal the United States and Saudi Arabia announced during President Trump’s visit. President Rouhani believes the deal was Saudi Arabia’s way of making amends for the Sept. 11 attacks which were plotted by the Saudi Arabian born leader of Al Qaeda Osama bin Laden and at least 15 other Saudi citizens. Photo credit: United Nations Photo / Flickr (CC BY-NC-ND 2.0)
Editors' Picks

The Trump administration wants to prevent the Office of Government Ethics from knowing the names of former lobbyists they have hired.

In a country that has little to no terrorism, Prime Minister Shinzo Abe passes a ‘controversial’ anti-terror bill that, according to some, has some elements that do not have any connection to terrorism.

A recent Pew Research study finds that when it comes to causes of climate change, Republicans who are highly knowledgeable on science have about the same views as Republicans who are ignorant on science. On the other hand, nearly all science-savvy Democrats believe climate change is mostly due to human activity, while half of the less educated ones believe that to be the case.

A Kentucky congressman from the Grand Old Party wonders what many, many people are thinking about the current executive.

So now we know how the massive infrastructure plan will be paid for: by the US of Arabia.