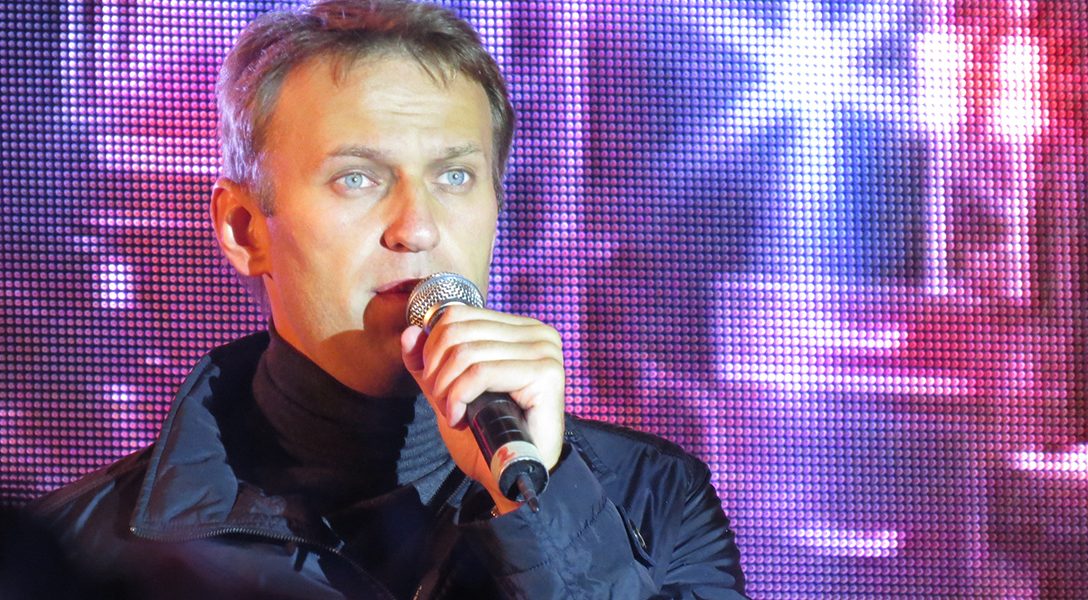 Jailing the Opposition in Russia

It’s as annoying as it sounds. Did we also mention they’re not qualified?

The author writes, “President Trump’s reported nominee for commissioner of the Internal Revenue Service is a longtime tax lawyer who has helped a range of affluent individuals shield their wealth from the prying hands of government, according to court documents and press accounts. Based in Beverly Hills, Charles ‘Chuck’ Rettig has represented a bevy of rich clients in disputes with tax collectors, with a special emphasis on offshore account holders who may run afoul of US law.”

The author writes, “Aetna claimed this summer that it was pulling out of all but four of the 15 states where it was providing Obamacare individual insurance because of a business decision — it was simply losing too much money on the Obamacare exchanges. Now a federal judge has ruled that that was a rank falsehood.”

A new batch of American troops and advisors are headed to Afghanistan. To do what exactly? To take another stab at a task that has plagued the Afghanistan campaign for nearly two decades.

The author writes, “Public outcry over Oakland police’s involvement in an Aug. 16 Immigration and Customs Enforcement raid prompted the city to cut all ties with the federal agency. City council members unanimously passed a resolution Tuesday that expands the sanctuary city policy to bar any branch of city government from cooperating with any ICE action.”