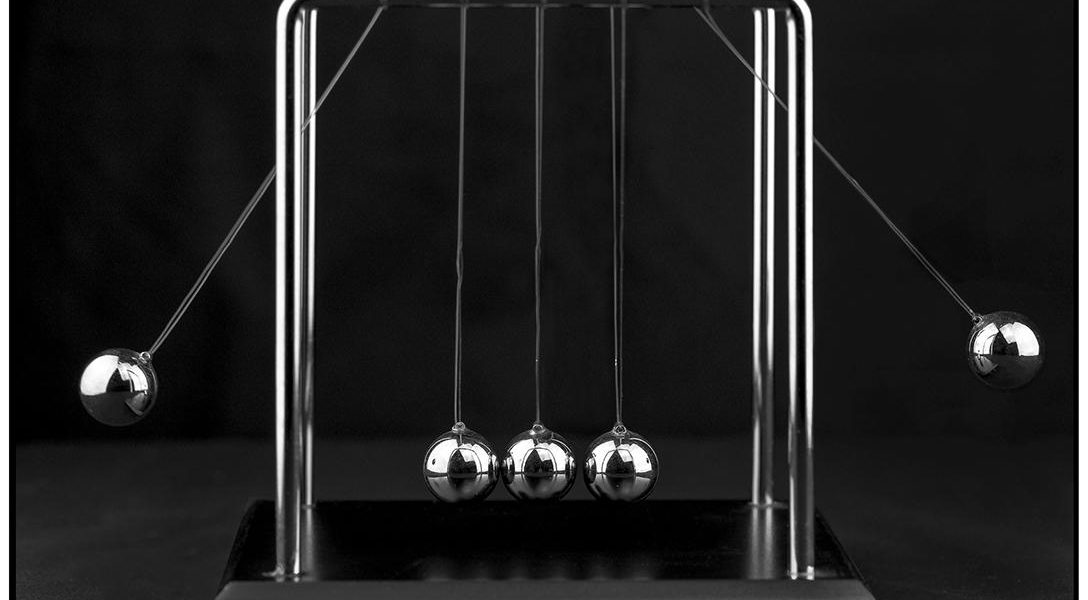 Relentless pressure on corporate America is creating an increasingly Dickensian experience for many consumers as companies focus on maximizing dwindling profits. And nowhere is the trend as stark as in the airline industry.

Wikileaks released the terror groups new tactic to kill by “luring” victims to a “safe place”.

Five Sunni-dominated nations have broken ties with Qatar over the country’s alleged support for Egypt’s Muslim Brotherhood. Libya’s “eastern government”, as opposed to the U.N.-backed government in Tripoli, also broke ties with Qatar. Perhaps this is a game of follow the leader?

Kim Weaver quit her campaign to replace Iowa’s 4th Congressional District in a post on Facebook. The Democrat wrote, “Beginning during my 2016 campaign, I have received very alarming acts of intimidation, including death threats.”

Opinion: Replacing Trump With Pence Would Be Pointless (Trevin)

Rick Cooley points out that although Trump may be the worst president ever, Pence’s years of experience could make for a more efficient expedition of an extreme legislative agenda through Congress than anything Trump has been able to accomplish thus far.