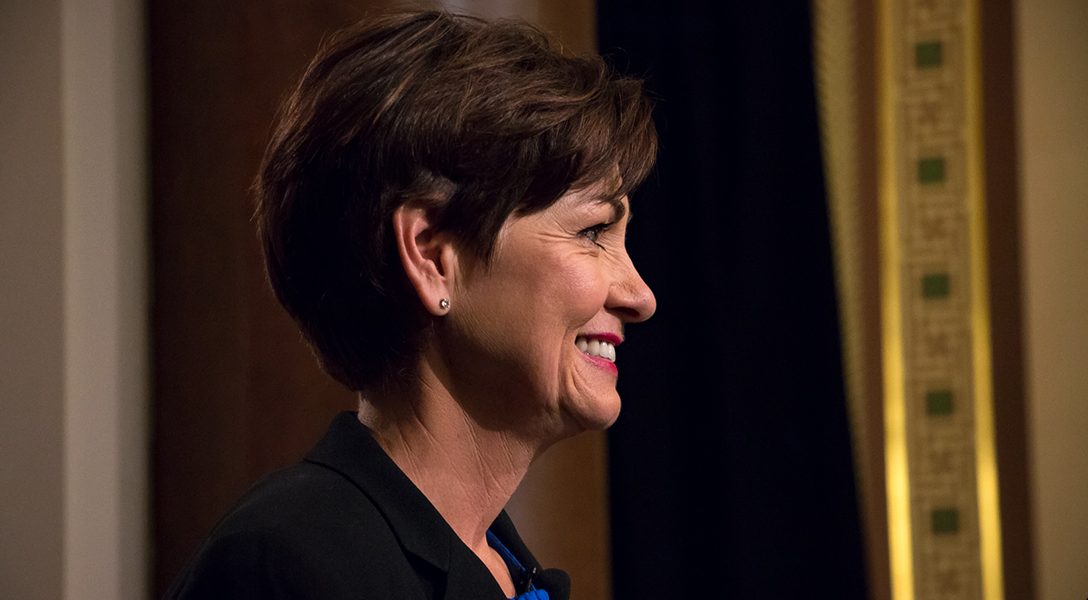 Thieves of Experience: How Google and Facebook Corrupted Capitalism (Tom)

The author writes, “Silicon Valley’s Phoenix-like resurrection is a story of ingenuity and initiative. It is also a story of callousness, predation, and deceit. Harvard Business School professor emerita Shoshana Zuboff argues in her new book that the Valley’s wealth and power are predicated on an insidious, essentially pathological form of private enterprise — what she calls ‘surveillance capitalism.’”

Feds Can’t Force You to Unlock Your iPhone With Finger or Face, Judge Rules (Reader Steve)

The author writes, “A California judge has ruled that American cops can’t force people to unlock a mobile phone with their face or finger. The ruling goes further to protect people’s private lives from government searches than any before and is being hailed as a potentially landmark decision.”

The author writes, “Facebook Inc (FB.O) will invest $300 million over three years in local news globally as it faces blistering criticism over its role in the erosion of the news business worldwide.”

From the New Yorker: “Mohammed bin Salman’s effort to burnish his image as a modernizing force of liberal reform knows no boundaries.”

The author writes, “The planned bankruptcy of Pacific Gas and Electric Co. has opened the possibility of San Francisco taking over some or all of the utility’s local operations and infrastructure, reinvigorating an enduring debate over whether the city should take on a greater role as a power provider.”

Press TV Issues Statement on Anchor’s Detention in US (Jimmy)

From PressTV: “PressTV would like to hereby express its strong protest at the recent apprehension and violent treatment of Ms. Marzieh Hashemi, born Melanie Franklin in the United States, who is currently serving as an anchor for the English-language television news network.”

While cameras were focused on whether or not Trump’s nominee for attorney general will allow Robert Mueller’s Russia probe to continue, opportunities to look into Barr’s past were missed. This interview with Vince Warren from the Center for Constitutional Rights focuses on the potential AG’s history concerning mass surveillance, Gitmo, and mass incarceration.