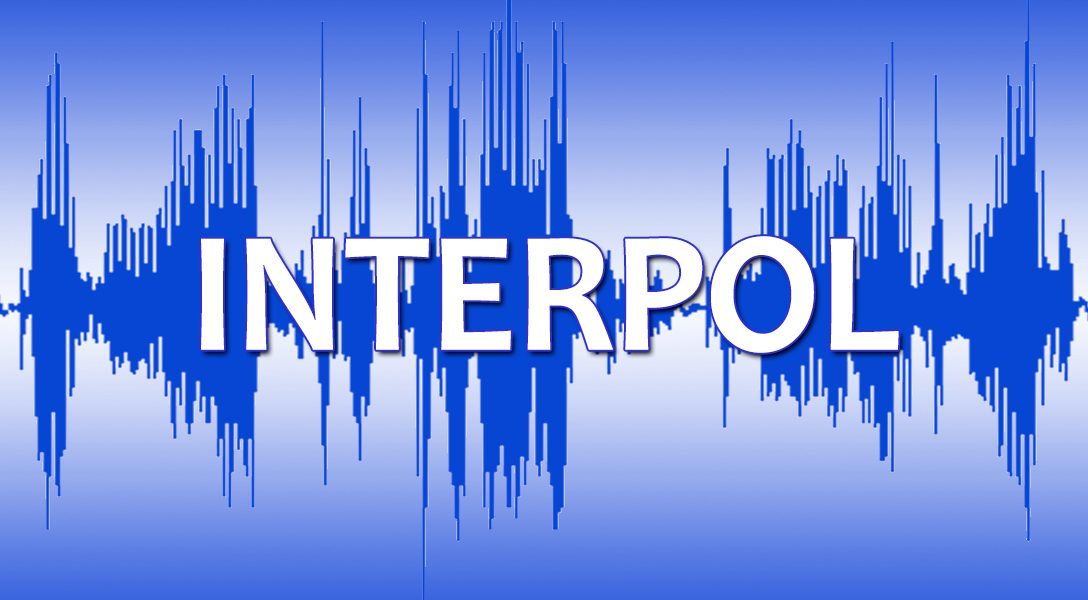 On Wednesday, US Democratic Senators Feinstein, Warner, Menendez, Durbin, Blumenthal, Markey, Bennet, Coons, Manchin, and Shaheen wrote a letter to Vice President Mike Pence — who will soon be visiting Ecuador — to “raise US Concerns with President Moreno about Ecuador’s continued support for Mr. Assange at a time when Wikileaks continues its efforts to undermine democratic processes globally.”

The author writes, “You’ve probably never heard of the marketing and data aggregation firm Exactis. But it may well have heard of you. And now there’s also a good chance that whatever information the company has about you, it recently leaked onto the public internet, available to any hacker who simply knew where to look.”

From thermostat control to home-security cameras and speakers, this article exposes the new tools of domestic abuse.

The author writes, “As armies of attorneys descend on the border to confront the crisis created by the Trump administration, news organizations ProPublica, BuzzFeed News, the Intercept, Univision News, Animal Político, Plaza Pública, and El Faro are partnering to gather vital information about the children in immigration detention facilities and shelters.”

The author writes, “Opponents say America is sending a signal to the world that it is preparing to go to war, in part through billions in new investments in nuclear weapons research, new nuclear warheads, updated aircraft carriers and ballistic submarines whose practical application some say is hard to imagine in a modern war. Pointing to the calamity following the invasion in Iraq, they also question the assumption that the United States can use military force to solve political or humanitarian issues around the world.”