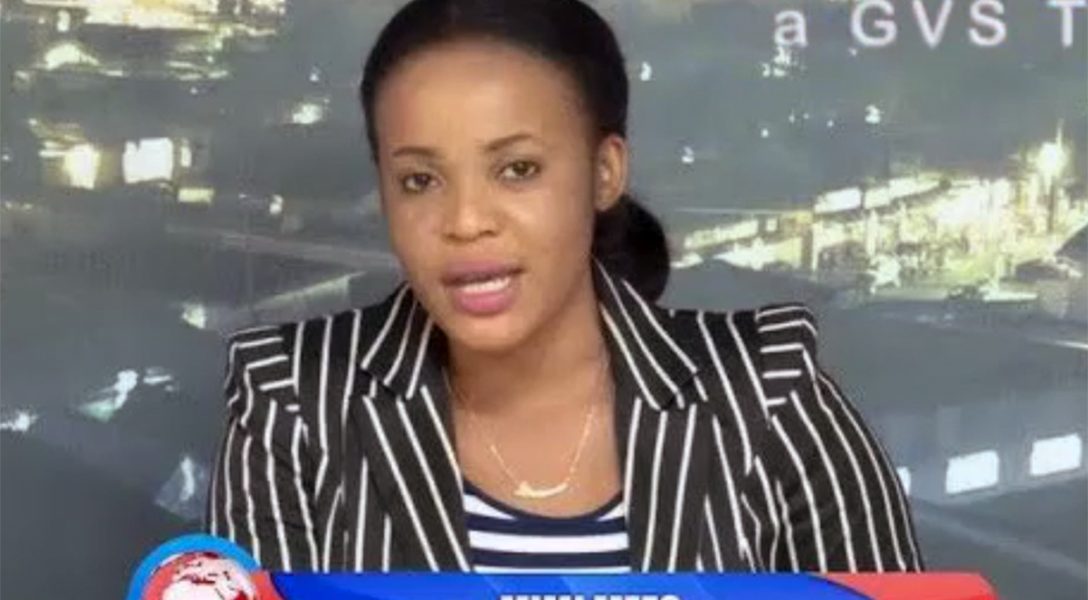 From the Washington Post: “In Cameroon, where English-speaking separatists are fighting the largely French-speaking government to establish a new nation, journalists covering the violence are increasingly finding themselves behind bars on a surprising charge: fake news.” Mimi Mefo Takambou is the latest journalist to be charged. Photo credit: GVS TV / YouTube (Creative Commons Attribution license - reuse allowed)
Editors' Picks

In Cameroon, Journalists Are Being Jailed on Charges of ‘Fake News’

From Slate: “The Massachusetts police must stop arresting civilians who dare to film them covertly.”

The author writes, “For more than three decades, Cardinal Bea House on Gonzaga’s campus served as a retirement repository for at least 20 Jesuit priests accused of sexual misconduct that predominantly took place in small, isolated Alaska Native villages and on Indian reservations across the Northwest, an investigation by the Northwest News Network and Reveal from The Center for Investigative Reporting has found.”

WaPo: Trump Needs to Destroy Venezuela to Save It (Jimmy)

The author writes, “Tamara Taraciuk Broner of Human Rights Watch (HRW) and Johns Hopkins professor Kathleen Page took to the pages of the Washington Post (11/26/18) to whitewash Donald Trump’s successful efforts to make Venezuela’s economic crisis much worse.  Appropriately enough, at the end of the piece, the Post recommended four other articles (11/23/18, 9/11/18, 6/20/18, 8/21/18) that either attacked Venezuela’s government or stayed conspicuously silent about the impact of US economic sanctions.”

Only 26 People Approved for Student Loan Forgiveness Out of Almost 34,000 Who Applied (Reader Luke)

The author writes, “Earlier this year, Congress authorized $350 million to make fixes to a popular student loan forgiveness plan that many financial experts said was failing. However, some remain critical as only a handful of people have been approved for the program compared to the tens of thousands of applications for the plan.”

The author writes, “Long before the Camp fire raced through Northern California, claiming at least 86 lives and all but erasing the Gold Rush town of Paradise, state law required the three big power monopolies to file detailed strategies to prevent wildfires.”

From Democracy Now: “Less than a month after CNN fired Temple University professor Marc Lamont Hill for giving a speech at the United Nations supporting Palestinian rights, we speak with him about the international attention his comments have received, academic freedom and why he feels it’s more important than ever to speak out about Israeli human rights abuses.”

The author writes, “A major aspect of the CIA’s detention and interrogation operations has been purposefully hidden from view, primarily due to secrecy guidelines that make it illegal for anyone ‘read into’ the program to reveal even its very existence.”