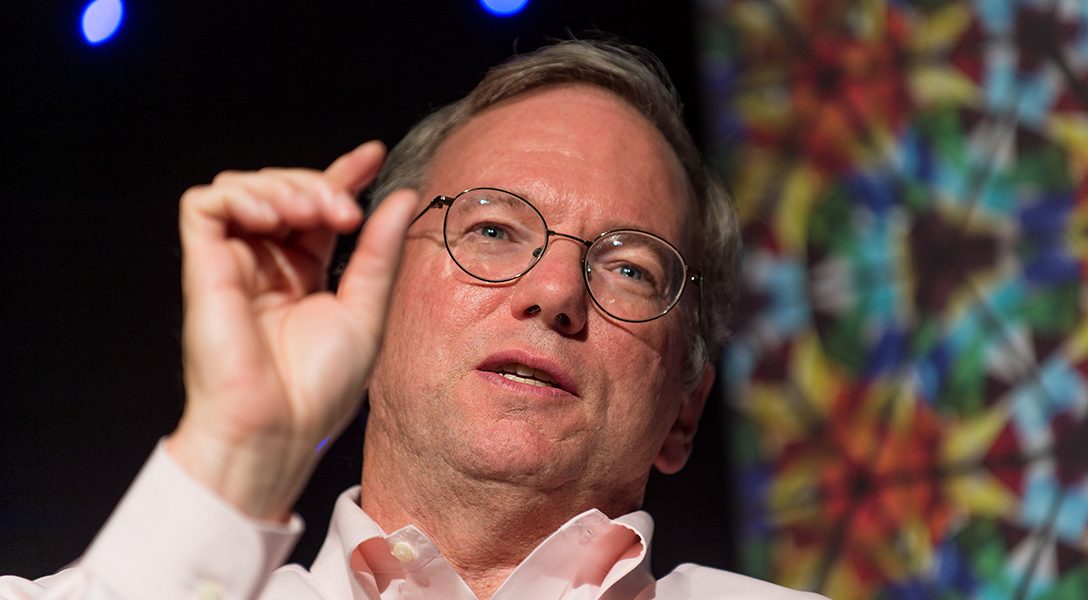 Imagine a World With Two Internets — US vs. China

The author writes, “A top German bishop has apologized for thousands of sexual abuse cases that took place inside the Catholic Church in Germany, according to a devastating report released Tuesday that concludes at least 3,677 people were abused by clergy between 1946 and 2014.”

As Glasgow University Owns Up to Slavery Wealth, Others Urged to Follow (Reader Luke)

The author writes, “Sir Geoff Palmer, Scotland’s first black professor, has welcomed a groundbreaking report into how Glasgow University benefited from the proceeds of slavery. … The report, published last week by Glasgow University, is based on more than two years of research and reveals that the institution benefited directly from the slave trade in Africa and the Caribbean in the 18th and 19th centuries to the tune of almost £200m in today’s money.”

American Dissident: Noam Chomsky on the State of the Empire (Jimmy)

From the Intercept: “Trump may come off as a buffoon, but his global agenda is consistent with the bipartisan empire machine that runs the United States.”

From CNN: “Late-night hosts poke fun at the laughter President Trump received during his speech at the United Nations General Assembly in New York.”