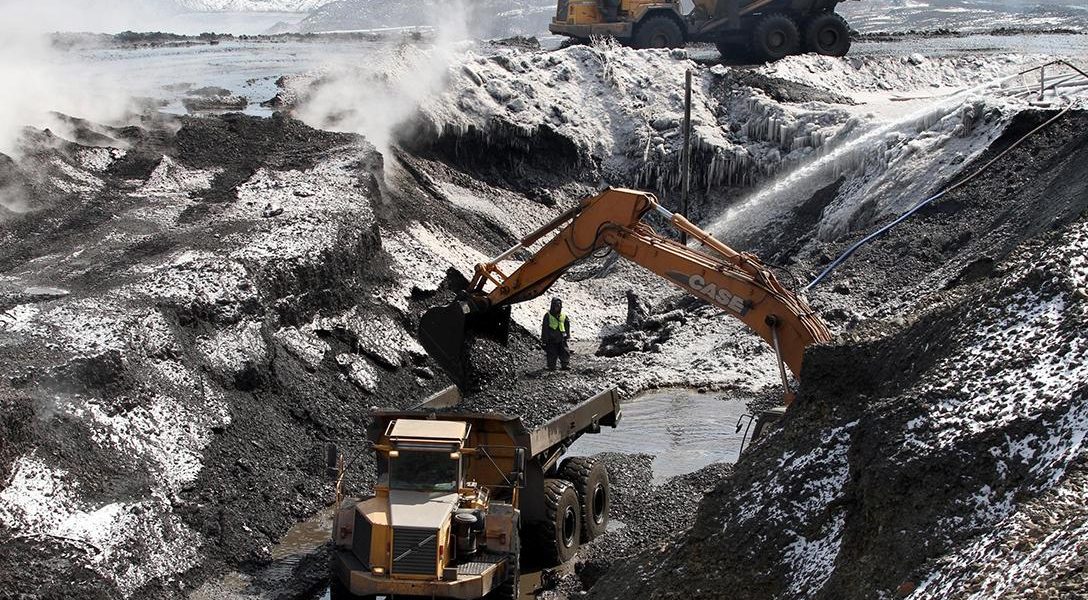 Fox in the Coal Mine: President Trump nominated David Zatezalo, the former chairman of Rhino Resources, to be an assistant secretary of Labor in charge of the Mine Safety and Health Administration (MSHA). Zatezalo's company was issued two "pattern of violations" letters from MSHA over safety issues at their mines in 2010 and 2011. Photo credit: OSMRE
Editors' Picks

The devices are a cause of, and remedy from, the high-anxiety precarious life under late capitalism – and are rewiring our brains to resemble computers.

Preparing for the DACA Fight (Dan)

Trump’s order to end Deferred Action for Childhood Arrivals(DACA) does not end there. The rescinded order, which is expected to affect over 800,000, will be tossed around in Congress and face many, many legal battles.

From a DemocracyNow! interview posted on April 26, 2017: “China and North Korea proposed to freeze the North Korean missile and nuclear weapons systems. And the U.S. instantly rejected it. And you can’t blame that on Trump. Obama did the same thing a couple of years ago.”

ICE Wrongly Imprisons a US Citizen for Over Three Years (Jimmy)

The author writes, “A not-so-fun fact about what Donald Rumsfeld once called ‘known unknowns’: ICE doesn’t know or won’t say how many American citizens have been arrested and imprisoned by Immigrations and Customs Enforcement. It’s illegal for ICE to imprison Americans, but so long as its agents don’t believe you are one, the burden is on you to prove it—without being entitled to a lawyer, since most deportation hearings are civil proceedings.”

According to the NYT, “As late as one hour before the decision was to be announced, administration officials privately expressed concern that Mr. Trump might not fully grasp the details of the steps he was about to take, and when he discovered their full impact, would change his mind, according to a person familiar with their thinking who was not authorized to comment on it and spoke on condition of anonymity.”