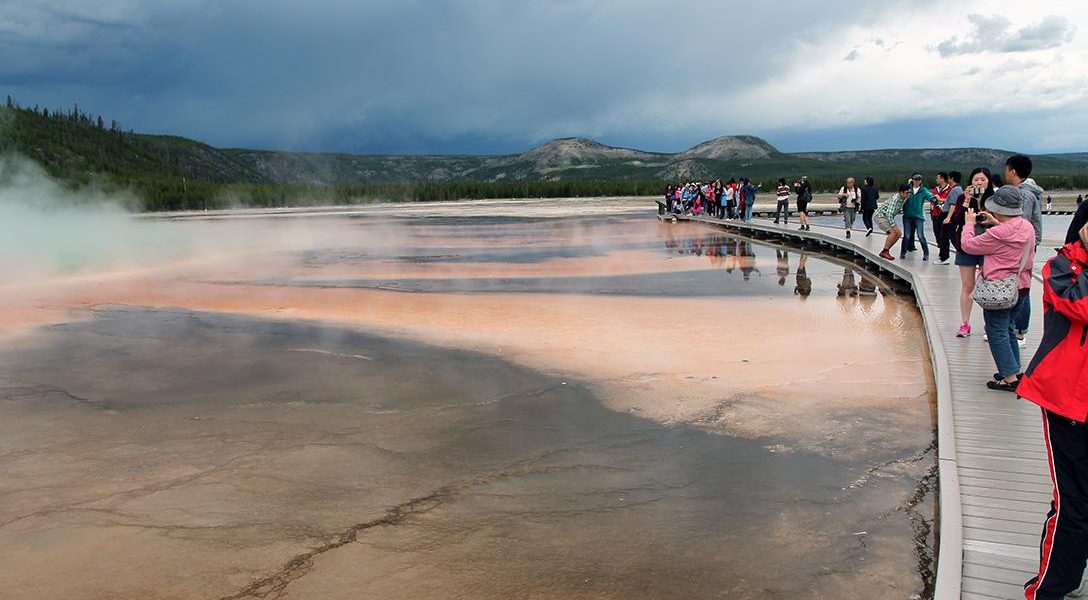 In the News: A recent study warns pollution from Asia is causing high levels of smog in the western United States. Increased ground-level ozone has been measured in places like Yellowstone National Park despite reductions in emissions from smog-forming chemicals achieved through US regulation of automobiles and factories. Photo credit: WhoWhatWhy
Editors' Picks

The History of Martin McGuinness (Dan)

The history of a terrorist leader turned peacemaker is a reminder that extremism can be reformed.

A Texas judge has confirmed that recent ICE raids in Austin were relation for the sheriff’s new ‘sanctuary’ policy, whereby local law enforcement do not cooperate in holding or handing over arrested undocumented immigrants to ICE agents.

Parcel Bombs Sent to Germany and France via Greece (Dan)

The International Monetary Fund received parcel bombs (that they prevented from explosion) supposedly from former Greek parliament members Yanis Varoufakis and Gikas Hardouvelis. Authorities believe the packages are from an extremist group called The Group of Cells of Fire.

This site has collected myth (and reality) about abortion in a time when it is difficult to discern truth.

Germany’s largest city attracted many new residents in the late 2000’s through the early 2010’s. Now rents are soaring and many native Berliners are being pushed out. A group has decided to fight the trend.