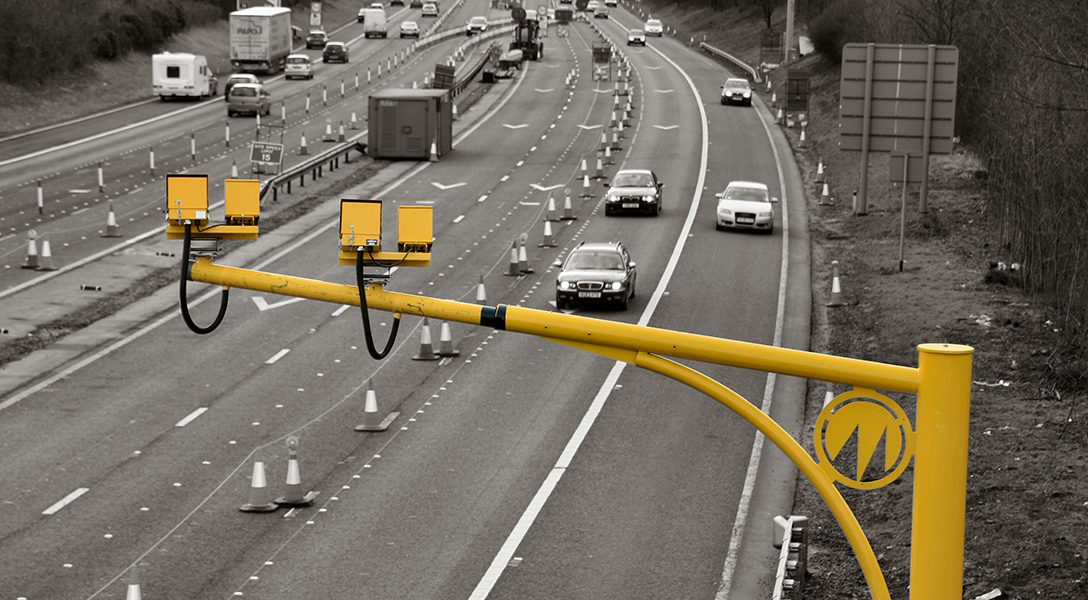 “Around the world, a handful of visionaries are plotting an alternative online future. Is it really possible to remake the internet in a way that’s egalitarian, decentralised and free of snooping?”

You read that right. Republicans are hand-wringing over Trump’s immigration plan because, well, they believe the US needs the Dreamers and other immigrants.

…But those who want to enter the field may not be who pro-third-party groups were expecting or want.

A Democratic state lawmaker in Maryland introduced a bill that would prohibit arresting individuals for owing more than $5,000 in unpaid rent. If it passes, the bill would be a strike against what has been called the “Kushner Act,” named after White House advisor and Trump son-in-law Jared Kushner.

Congressional Republicans say they’re willing to allocate funds for domestic spending. But the devil is in the details.

The author writes, “A former candidate to be the Trump administration’s ambassador to South Korea has issued a direct challenge to the White House over its consideration of a pre-emptive strike against North Korea.”

The author writes, “Three judges at London’s Court of Appeal found that a sweeping data retention law, which allowed authorities to access people’s phone and email records, was not subject to adequate safeguards. The court ruled that access to the private data ‘should be restricted to the objective of fighting serious crime.’ The court also said that such data should not be turned over to authorities until after a ‘prior review by a court or an independent administrative body.’”