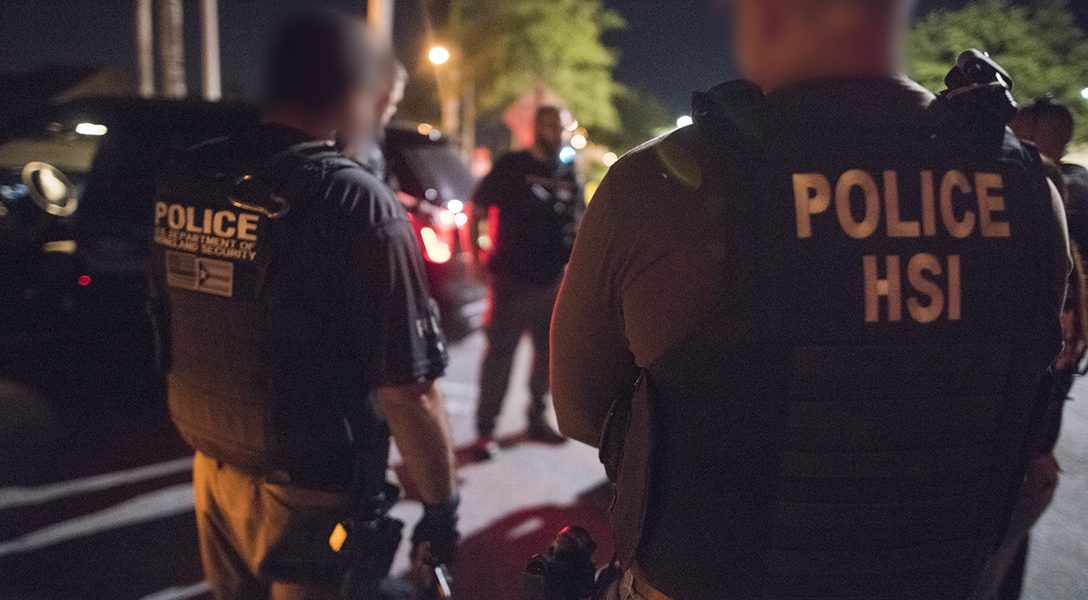 From the Texas Tribune: “Immigration and Customs Enforcement agents began dropping off the migrants late Sunday at a local bus station without warning local shelters that usually take in large groups after they seek asylum and are released by federal agents. About 200 arrived Sunday, about 200 more arrived Monday and the total number could exceed 800 by Wednesday, according to US Rep. Beto O'Rourke, D-El Paso.” Photo credit: US Immigration and Customs Enforcement / Flickr
Editors' Picks

Economic Struggle in Japan, Out of the Limelight (Russ)

The author writes, “In the past decade, three family-owned sushi restaurants in the area have shuttered. In the empty spaces left behind, fluorescent 7-11s have moved in, with microwave bento boxes and $5 trays of sushi and men in tired suits smoking alone outside.”

The author writes, “A painting that was stolen during World War II and later spent decades in a Connecticut home will be returned to an art museum in Ukraine, according to US and Ukrainian officials.”

The author writes, “Rep. Liz Cheney, the third-ranking Republican in the House GOP leadership, called on President Trump to reverse his decision to withdraw all US troops from Syria. She also urged him to reverse his plans to cut the number of troops in Afghanistan.”

For Actors and Other Theater Workers, Minimum Wage Is Often the Maximum, Too (Reader Steve)

The author writes, “For many working in the nonprofit theater industry, minimum wage is a welcome change. For the same reason it’s legal to pay Uber and Lyft drivers less than minimum wage, many professional theater artists, designers and administrators are living on the cusp of the poverty line.”

From the Intercept: “The Pentagon’s assessment of 35 hostile fighters dead in the raid would only be possible if women and children were counted as ‘enemies.’”