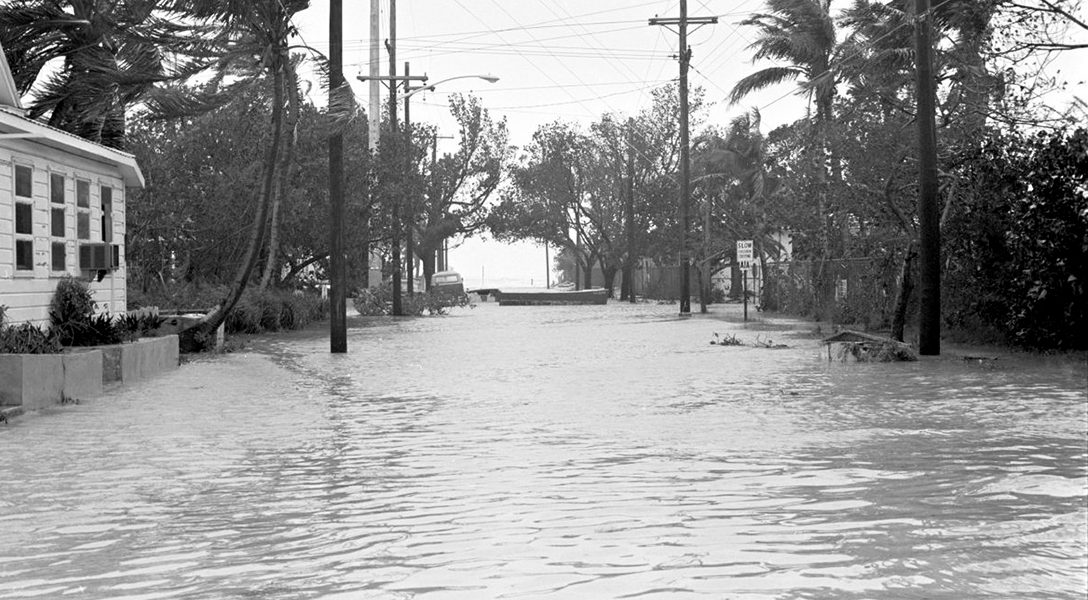 The penny has finally dropped for Republican voters after suffering at the hands of Hurricanes Florence and Michael — climate change is real. Photo credit: Florida Keys Public Libraries / Wikimedia (CC BY 2.0)
Editors' Picks

The author writes, “A new dating app is aimed at uniting supporters of President Trump with the promise of making ‘America date again.’ DonaldDaters launched Monday for Apple and Android devices with the hope of encouraging young conservatives to meet and mingle, Fox News reported.”

Up to 9.5 Million Net Neutrality Comments Were Made With Stolen Identities (Jimmy)

The author writes, “The millions of fraudulent comments and various letter-writing campaigns may have helped obscure the fact that public opinion was not divided on net neutrality — nearly everyone who wrote a unique comment to the FCC opposed the repeal of net neutrality rules, and polls showed consistent support for the rules from both Democrats and Republicans.”

The author writes, “Much of this has to do with Donald Trump’s financial interest in Saudi Arabia, as well as the fact that Donald Trump and Israeli Prime Minister Benjamin Netanyahu are obsessed with Iran, and are bent on going after Iran, and the Kingdom of Saudi Arabia is their key ally in that aggressive endeavor.”

The author writes, “The Trump administration has subpoenaed an immigration attorney in an attempt to determine who leaked an internal memo that laid out how Immigration and Customs Enforcement should implement Attorney General Jeff Sessions’ decision to restrict political asylum for victims of domestic violence and gang crimes.”