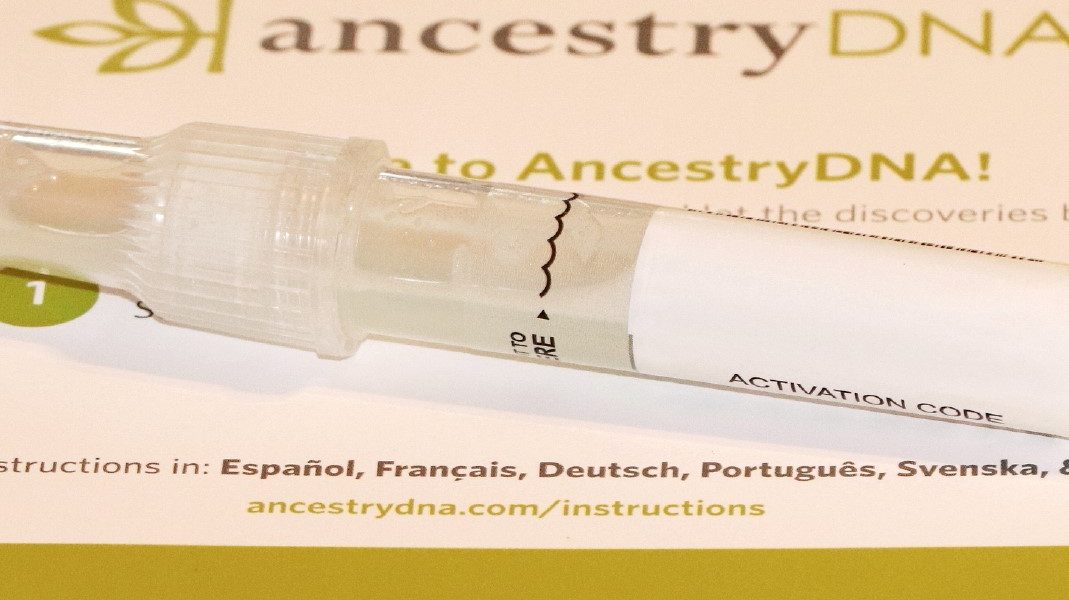 Box DNA testing kits may be a fun and harmless way for a family to bond over their roots. But according to the New Republic “it turns out that DNA technology is not a neutral arbiter of truth. Rather, it exerts its own influence and can be used to enhance the power imbalances that exist in this country.” Photo credit: Lisa Zins / Flickr (CC BY 2.0)
Editors' Picks

The author writes, “As President Donald Trump defends maintaining close ties to Saudi Arabia, he has repeatedly exaggerated ― by 700 percent ― the value of US weapon sales to Riyadh, yet he has not mentioned the amount of money Saudis have put into his own pocket.”

The author writes, “A major evangelical leader has spoken in defense of US-Saudi relations after the apparent killing of journalist Jamal Khashoggi in a Saudi consulate, saying that America has more important things — like arms deals — to focus on.”

As FBI Whistleblower Terry Albury Faces Sentencing, His Lawyers Say He Was Motivated by Racism and Abuses at the Bureau (Reader Luke)

The author writes, “Albury, his attorneys say, was driven to his actions by the racism he witnessed throughout his career at the FBI, both within the agency and in the ways in which the bureau interacted with the communities it policed — particularly the Somali-American community Albury was tasked with surveilling in Minneapolis.”

The author writes, “Nevada’s most famous pimp tried to bring the state’s legal brothel industry into the mainstream by mingling with celebrities, showcasing his business on HBO, and staging outlandish publicity stunts. Dennis Hof’s fame made him an attention-grabbing figure in an otherwise quiet industry. And, despite being found dead on Tuesday, he’s poised to win an election to the state Legislature in less than three weeks.”

The author writes, “The media starlet and New York congressional candidate, Alexandria Ocasio Cortez, has, like, something to say.”