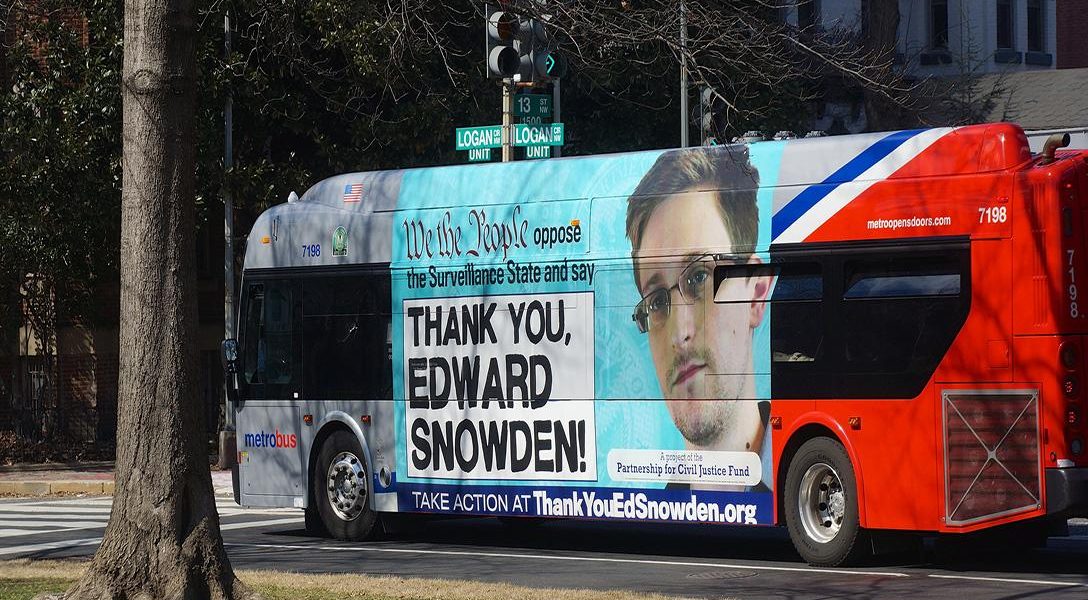 In the News: Three families from Hong Kong that sheltered US whistleblower Edward Snowden in 2013 are facing possible detention and deportation from the city after their claims for asylum were rejected. Four years ago they welcomed Snowden into their tiny apartment when he was evading authorities after releasing thousands of classified documents, including information on US surveillance programs around the world. Filipona Vanessa Rodel, a mother of a 5-year-old girl, states, "Me and my daughter will be separated, and I don't know when we will see each other again." In an exclusive video message sent to CNN, Snowden made an appeal for people to assist the families, who have applied for asylum in Canada. Photo credit: Ted Eyton / Flickr (CC BY-SA 2.0)
Editors' Picks

Why Does Air Travel Seem So Miserable? (Jeff C.)

Some insist the major carriers have been in relentless financial decline for years, and unrest is being fueled by an increasing airline model that sacrifices comfort and other freedoms in order to make flying more affordable and accessible.

Pelosi Has A Primary Challenger (Trevin)

After stating in December of last year that she doesn’t think people want a new direction, she will face lawyer Stephen Jaffe in 2018, who helped the Sanders campaign monitor the Nevada Caucuses.

Javier Valdez Cárdenas was shot and killed Monday while driving. An armed group attacked the reporter in Sinaloa province, an area known as a center for drug operations. Cárdenas won the International Press Freedom award in 2011.

The organization will be “dedicated to advancing the vision that earned nearly 66 million votes in the last election.” Does that vision include climate change, single-payer, and other immensely popular progressive issues that were missing from her campaign?

Physicists Can’t Agree on What Science Even Means Anymore (Jimmy)

The author writes, “Physicists are still figuring all this stuff out—as are most scientists, all the time. You just have to decide how much patience you have for answers … and if the time comes when a theory doesn’t make sense, whether you have the chutzpah to tell several thousand physicists that they aren’t actually doing science.”