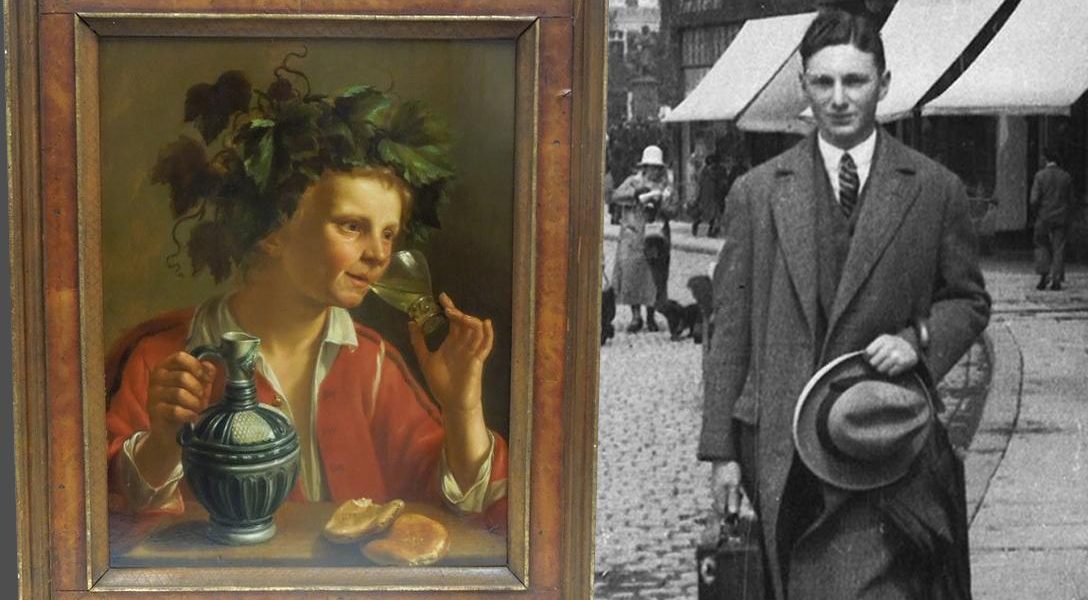 In the News: The FBI returned the painting, Young Man As Bacchus by Jan Franse Verzijl (1599-1647), to the heirs of Max Stern. The painting was taken from the jewish owners of Galerie Stern in 1936 in a Nazi forced liquidation and was recovered in New York in 2015. About this photo: Young Man As Bacchus and Max Stern in Germany, circa 1925. Photo credit: FBI and National Gallery of Canada / Wikimedia
Editors' Picks

When It’s Too Late to Stop Fascism (Reader Greta)

According to the Austrian émigré writer Stefan Zweig, it was the Reichstag fire that was the tipping point of no return. “At one blow, all justice in Germany was smashed. The destruction of a symbolic edifice — a blaze that caused no loss of life—became the pretext for the government to begin terrorizing its own civilian population.”

While no explicit statements have been made, this writer believes a set of calculated moves by the Clinton camp have signalled a return to the political stage for Hillary.

Is There a Non-Authoritarian Way to Challenge Trump? (Reader Steve)

Authoritarianism is growing on both sides of the aisle. Trump won by appealing to a fear of “radical Islamic terrorism,” immigration, and a perceived loss of law & order. Will Democrats have to make similar appeals to beat him?

A nine-member city council voted unanimously to end their banking relationship with Wells Fargo as a protest over the mega bank’s investment in DAPL.

The body of Frank Ancona, who had been missing for several days, was found on a Missouri riverbank. Cause of death has not been released yet.

Fair.org calls out the New York Times Editorial Board for its op-ed “Blaming America First,” written in response to comments made by Trump about Russian president Putin during an interview with Bill O’Reilly.