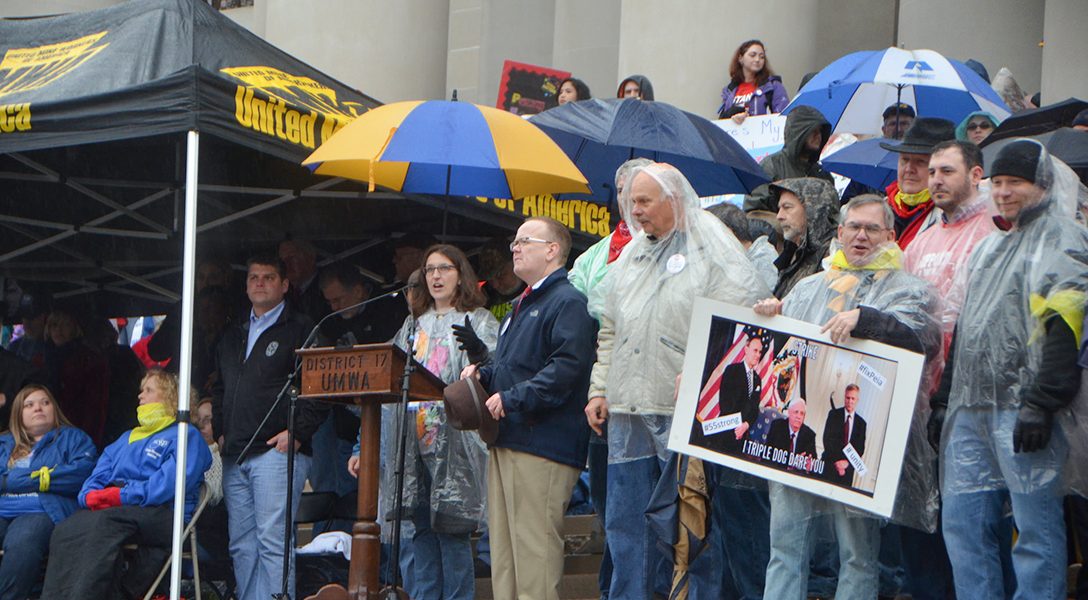 Is Trump about to bring Obama’s dreaded TPP back from the dead under the guise of “negotiating a better deal?” Lee Camp writes for TruthDig about the awesome dictatorial powers the Democrats have handed the megalomaniacal, evil “Putin-puppet” they claim to be resisting.

Sanders: Dems Moving Towards ‘Medicare for All’ (Russ)

The Center for American Progress, which has close ties to the Clintons, recently published a health care plan that closely resembles Bernie Sanders’s ‘Medicare for All’ program. This, Sanders points out, shows his ideas are gaining support amongst mainstream Democrats.

The $1.5 Billion Campaign to Whitewash Genocide in Yemen (Jimmy)

The author writes, “150,000 people are thought to have starved to death in Yemen last year, with one child dying of starvation or preventable diseases every ten minutes, and another falling into extreme malnutrition every two minutes. The country is undergoing the world’s biggest cholera epidemic since records began with over one million now having contracted the disease, and new a diptheria epidemic ‘is going to spread like wildfire’ according to [UN humanitarian chief Mark] Lowcock. ‘Unless the situation changes,’ he concluded, ‘we’re going to have the world’s worst humanitarian disaster for 50 years.’”

This is the ninth arrest in the investigation uncovering the murder of Honduran environmental activist Berta Cáceres.