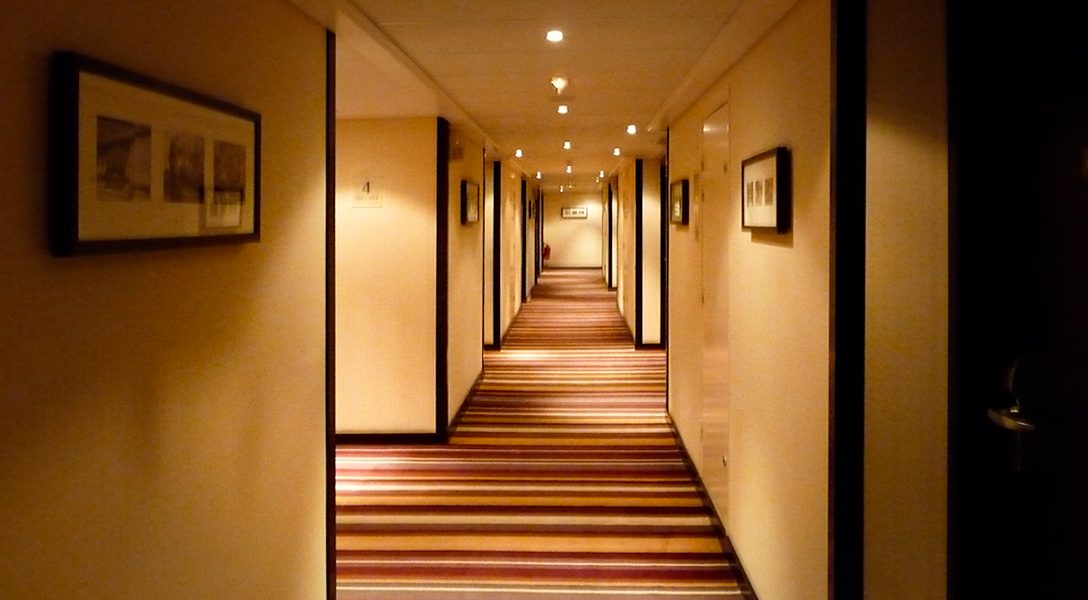 Trump favorite, Kansas Secretary of State Kris Kobach, and his legal team embarrassed themselves by forgetting to delete an editorial note and neglecting to include a citation in a brief filed in federal court. Among legal arguments relating to their push for a new voter ID law, a paragraph in the brief proposes that the plaintiff League of Women Voters “lack standing?” and then notes in all caps “PROBABLY NOT WORTH ARGUING?”

The author writes, “The secretly taped audio recording, released here for the first time, reveals how senior Democratic officials have worked to crush competitive primaries and steer political resources, money, and other support to hand-picked candidates in key races across the country, long before the party publicly announces a preference.”

When it comes to the GOP’s two favorite things — guns and deregulated banks — the former tends to win out in favoritism. This article details how the party is divided over financial institutions like Citibank and Bank of America deciding to impose some gun control in the private sector.

NBC News writes, “Members of both parties have expressed outrage about the move and hinted it could be tied to a prayer the chaplain made about the GOP tax bill.”

The author writes, “In direct response to the Federal Communication Commission’s (FCC) December vote to repeal net neutrality protections, more than 100 mayors nationwide have now signed a pledge vowing to defend the open internet at the local level.”